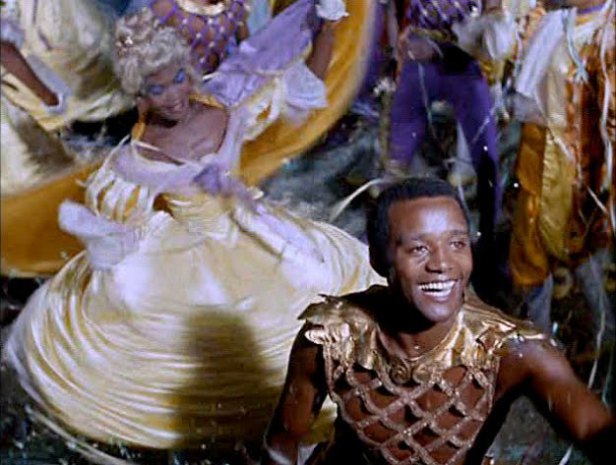 A still from Black Orpheus

Arcade Fire has made a stream of their new album Reflektor available via YouTube, a few days ahead of its Oct. 29 release on Merge/Universal. 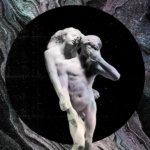 What you’re seeing is a slightly edited version of the 1959 film Marcel Camus film Black Orpheus, based on the same Orpheus/Eurydice tale from Greek mythology that the band uses as a theme on the record. Enjoy!