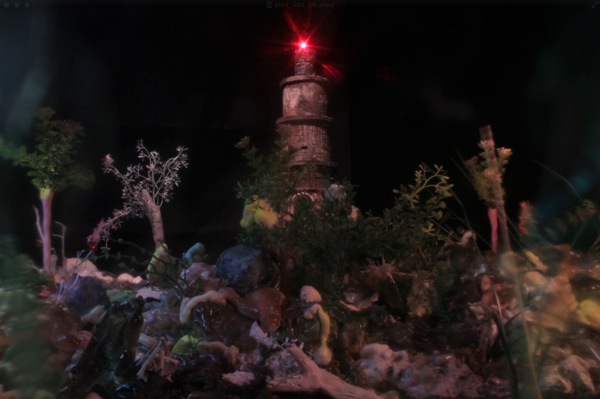 Festival Mode & Design takes over a vast swath of Montreal’s downtown this weekend. Mall-chain retailers and Montreal indie labels alike present their new collections on the catwalk, and the area is crammed with pop-up boutiques, sidewalk stalls and some of the city’s most stylish peeps.

Fans of the Juxtapoz/low-brow/street/pop surrealist scene should check out New Brow, an art show and documentary on the genre. Check out our interview with director Jono Doiron here. Aug. 2, Cinéma du Parc (3575 Parc), 5:30 p.m., $12.45