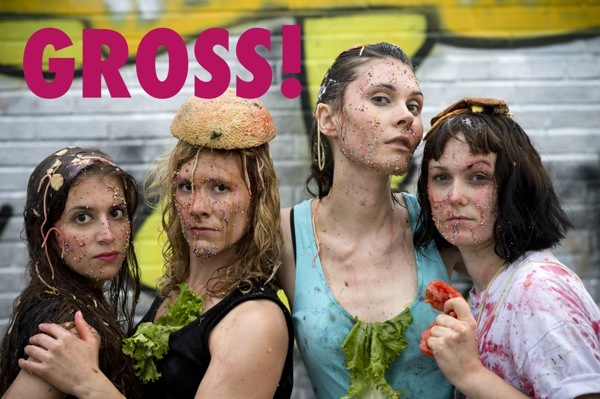 While no one will ever call this the most riveting week in the world of Montreal English theatre, venues are peacocking their 2013/14 schedules. The Centaur and the Segal Centre both have schedules up, and Theatre LaChapelle offers a few English productions. Infinithéatre, at Bain St-Michel, has posted a few listings up, too. With so much promised dramatic goodness ahead, it’s hard to wait patiently through these few sleepy weeks. The action starts in September, so fans of all things stage will have to seize on the productions that pop up in the space before the 2013/14 season starts to strut.

First off, the Montreal Shakespeare Theatre Company is still rocking out Friday and Saturday with its ’80s musical reboot of The Comedy of Errors. The only error is missing out on this hard-working company’s campy take on one of Shakespeare’s silliest. The songs make the show the way a good mix tape (CD? playlist?) makes a road trip. To Aug. 24, Cabaret du Mile End (5240 du Parc), Fri–Sat, 8 p.m.,$20–$25

The Montreal Improv Theatre is reaching the end of its second two-month Threepio competition. Each week, three teams perform for a voting audience. Saturday night, the top three scorers from the season compete to claim ultimate improv glory and have their champion photo grace the walls of the venue. Of the three competitors, two are already in: Ugly Hours and Dreamhunks. The third competitor will be determined based on the last round of regular competition on Friday (either Gross or Acid Hawk).

Getting to compete in the season is a vetted process. Artistic director of the theatre Marc Rowland explains that he knows each group personally. “The teams send in an application and a description of what they’re going to do. I know most of them — who they are and what they’ve done in the past, what type of improv they produce. Most come from our school and have been working with us for a year to two.”

However, more teams apply for slots in the competition than there are spaces. “It’s a coveted spot,” he says. “People want to perform.”

Rowland explains how the Threepio competition works. “Each group gets 22 minutes to perform and can do whatever they want. Most groups do a long-form improv based on a suggestion from the audience. After, the audience votes using colour-coordinated Legos and we make a bar graph to show the winner. The winning team gets two points, second place gets one and third gets none. The groups in the finals received the most points in the season.”

The groups themselves vary in style of performance, size and gender. Rowland says, “Ugly Hours is a duo that does stream of consciousness with organic transitions. The Dreamhunks chit chat amongst themselves before their set. The audience gets to know them a bit. They’re like The View, but with three dudes. Acid Hawk and Gross both leap off using a word from the audience, but Acid Hawk is co-ed and Gross is all-girls.”

Rowland promises that the show is a “unique comedic experience,” but he cautions to show up early because the small space fills to capacity. “It’s a great example of the improv we do here. If anyone is interested in what group improv is like, they should come out.”

Montreal’s musical theatre scene is admittedly small, but mighty. The sixth edition of CETM Next Wave Festival of New Musicals has been running for most of the month of August. Today is the final workshop reading of Don’t Touch the Glutch, a new musical about bullying, made for young audiences. Thursday has a Q&A with Vincent de Tourdonnet, author of the bilingual musical Joan of Arc. He’ll be discussing the very touchy issue of whether Montreal artists in musical theatre need to head to Toronto. Saturday brings together local artists and international guests to perform and record big hits from musical theatre. Sunday night’s closing party includes a Broadway-style sing-along. You’ll laugh, you’ll cry. It’ll be better than Cats. ■ 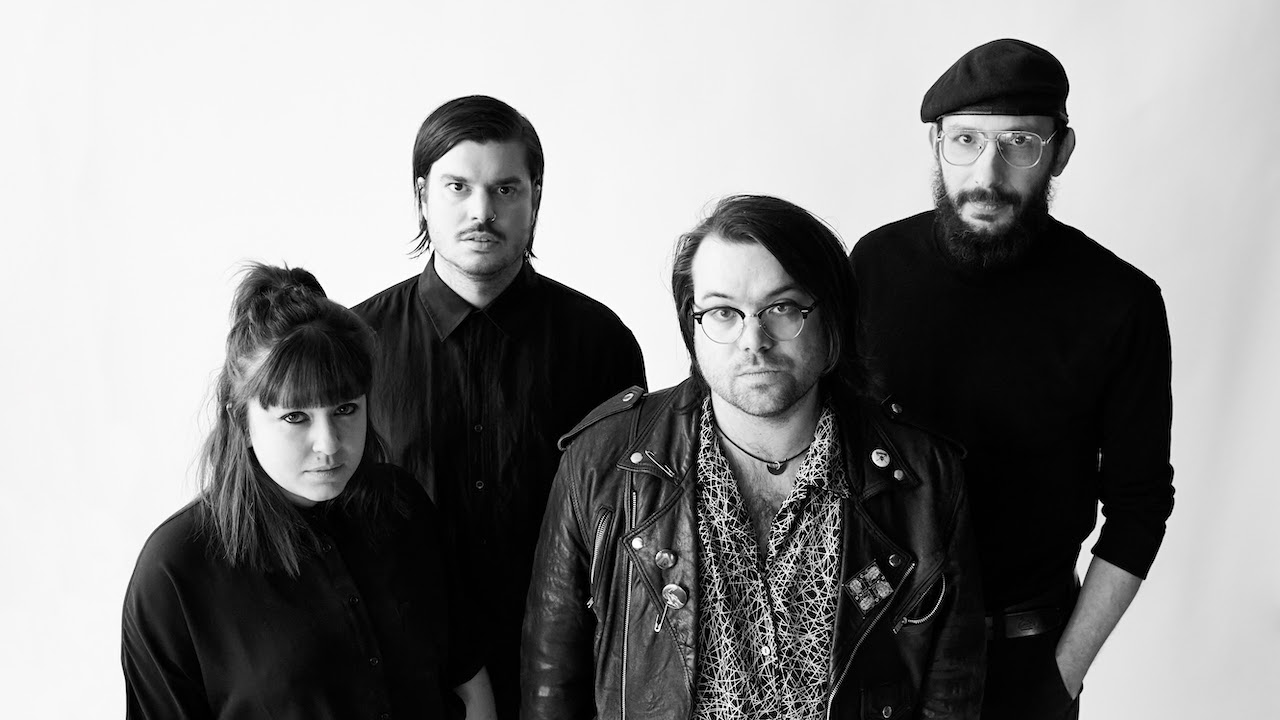