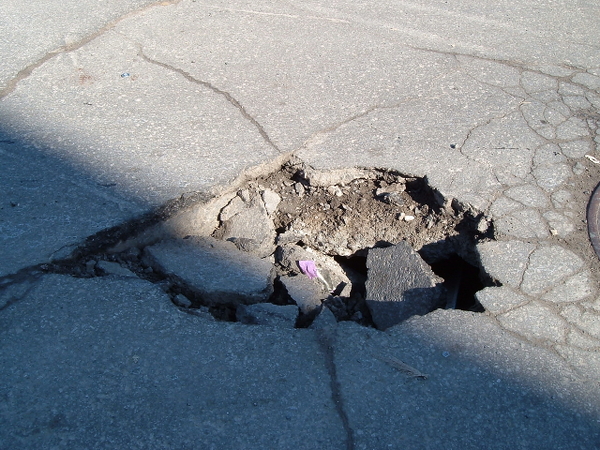 If your name is Tony Accurso and you own what you might call a construction empire and you’ve been charged with 928 criminal counts for things like giving false statements and filing false tax claims, you’re in luck: a company run by one of your family members — in this case, your daughter — can apply for and land a $2.2-million construction contract. That’s because a) you didn’t concede guilt at the Charbonneau Commission; and b) you have not been found guilty of any of said 928 charges against you. The city, meanwhile, will talk to the province about how to avoid these awkward situations in the future.

Speaking of people known for shady practices, Patrick Brazeau, the man with the most tasteful haircut in Canada’s senate, is now under investigation for allegedly filing  “inappropriate housing and travel expense claims.”  This comes in addition, of course, to dubious income tax exemptions Brazeau filed between 2004–2008, claiming he did not live at his Gatineau home but at his father’s address, on the Maniwaki reserve. There’s also a whole breach-of-trust thing, as well as assault charges related to a case that involved “a disturbance” at said Gatineau home this past February. Brazeau has pleaded not guilty to those.

In a bit of news that hits close to home for one or two of us at Cult MTL, Quebec is requiring immigration applicants to have a greater mastery of French than it did before. The rationale behind this move is that fluency in French will allow said applicants to find work more quickly when they arrive  — that is, if they can get a work permit —  and that they will more easily assimilate into Quebec culture. We’re sure the online French-language courses the province suggests that would-be immigrants take will prove eminently helpful to all who wish to live here.

The search for bodies in Lac-Mégantic is over. With five people still missing, the estimated death toll is 47. Now, what exactly the train’s 72 cars contained — the Transportation Safety Board is examining chemicals found on the scene — is in question.

Finally, the police are now handing out fines for such egregious offences as sitting under a tree in a park. This guy has to pay $147 for doing exactly that. Will you one day find yourself in his beshitted shoes? ■