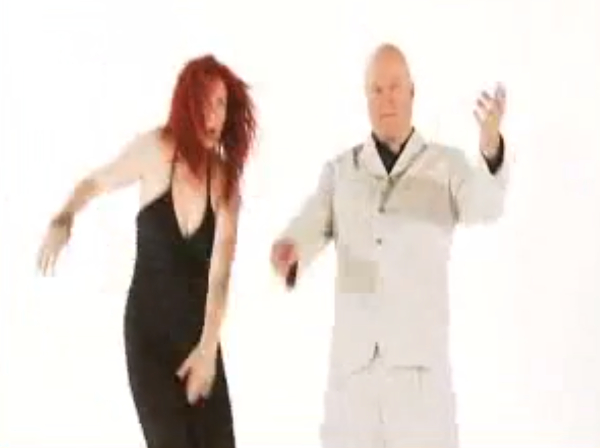 Remember how we were all hoping to get an interesting breadth of candidates in this November’s municipal election? Well, be careful what you wish for, because THIS GUY wants to run for mayor:

Michel Brûlé, unrelated to sweet berry wine aficionado Steve, is a book publisher, author, cue ball and former bar owner who’s none too pleased about anglophone hegemony, and he’s running for mayor of multicultural Montreal with that sentiment as his main plank.

Brûlé — who boasts on his own website that his book L’enfant qui voulait dormir has been published in 12 languages — doesn’t have much in the way of an in-depth platform, besides saying on his infrequently updated Twitter that he wants to “serve his compatriots.”

At this point, you may be wondering if he embodies every bad xenophobic stereotype one can think of, and unfortunately you wouldn’t be wrong: in previous essays and editorials, he’s spoken about the genocidal and assimilative history of anglophone cultures, always neglecting to mention that a few other European empires had their fingers dipped in the colonial pie. He’s also done a little Derrida-style deconstruction of the English language to prove our selfishness, which means he at least has a CEGEP-level education.

And he’s not too fond of our neighbours to the south either, calling Americans, outside of a few bright spots, “collectively…a bunch of uncultured imbeciles,” which means he’s probably got a few tourist-friendly initiatives in the works. While he doesn’t think too highly of anglophones as a whole, he did say he would consider having one as a girlfriend. Ladies, form a queue.

I suppose this news is a little old hat in the fast-moving world of online insta-analysis, but the collective we — uncivilized brutes or otherwise — should give ourselves a hand for resolutely denouncing Brûlé as a complete and utter loon right from the start. He doesn’t have a ghost of a chance to win this election, but he’ll still have his platform for spewing ignorance, and it’s better to have these types out in the open than simmering in the background, waiting to burst.

Now if he has anything to say about corruption, on the other hand, I’m all ears. ■