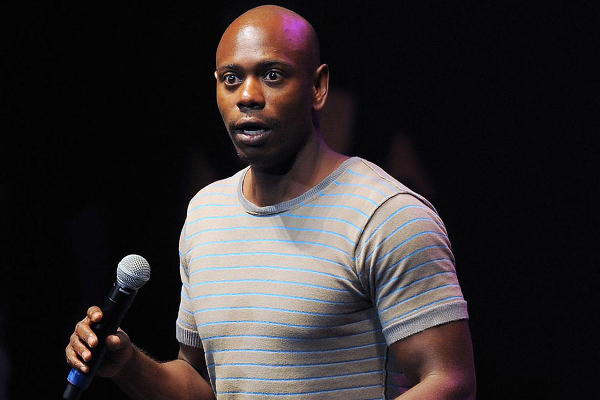 Ever wish you could ask Dave Chappelle a question?

Well, if you have a ticket to see one of his eight remaining Just for Laughs shows, and if his set is anything like last night’s later set — which went on till about 12:40 a.m. — you’re in luck.

Following a good, if occasionally dated, set of prepared material, including a funny intro about Quebec sovereignty (“It’s because of language? Is that it?”), many jokes about last year’s maple syrup heist (which Americans got a way bigger kick out of than us) and a mention of an old sex tape of his, which an extortionist sent to his house on VHS, Chappelle remained on stage for an hour, smoked a few cigarettes and took random questions shouted from the audience.

Chappelle’s been a bit of a recluse since walking away from a $50-million offer to continue his Comedy Central show (“I didn’t walk away — I still wanted the money,” he joked). In absentia, he’s achieved a quasi-mythical status no mortal could ever live up to, but this opportunity to ask him anything was ostensibly an opportunity for his hungry fan base to get close to the man in a way no one probably thought would ever be possible. The result was more soul-quenching (and slightly tedious) than genuinely funny.

Naturally, people asked him about drugs. They asked about the differences in smoking weed in his 20s compared to today; they asked him about the possibility of making a sequel to Half Baked (only if he really needs the money, he said); and audience members even handed him some drugs (and cookies). All the drug-related questions irked him to no end.

His television show came up a fair bit, and while it was obvious he wasn’t entirely comfortable talking about it, he did provide an interesting anecdote about the time Kanye West was a musical guest (one of Kanye’s first television performances, Chappelle noted). He joked briefly about Rick James, and he was asked about other celebrities, but made it clear he’s not one for rubbing elbows with his peers. And although the answer might be painfully obvious to most, someone asked about the origin of the name Tron (as in his Law & Order parody’s Tron Carter).

Other things we learned: he’s never tried poutine, and doesn’t plan on it. He’s never heard of Sugar Sammy, but he promised to check out his work and referenced him in a later joke, so he has a decent memory. He knows Quebec City as the place Wolverine is from.

People also asked him serious questions. While he didn’t have much to say regarding Edward Snowden or whether there’s any hope for humanity, he did recount the first time he purchased a gun (in an angry haze at an Ohio K-Mart) and became so despondent when talking about Trayvon Martin that all he could muster in the end was a deep sigh. It was fascinating, though, to see people actually desire honest insight from him.

Chappelle didn’t necessarily have all the elucidating answers people wanted, but he was there, in the flesh, taking questions, and that constitutes a pretty good start after years of shunning the limelight. ■ 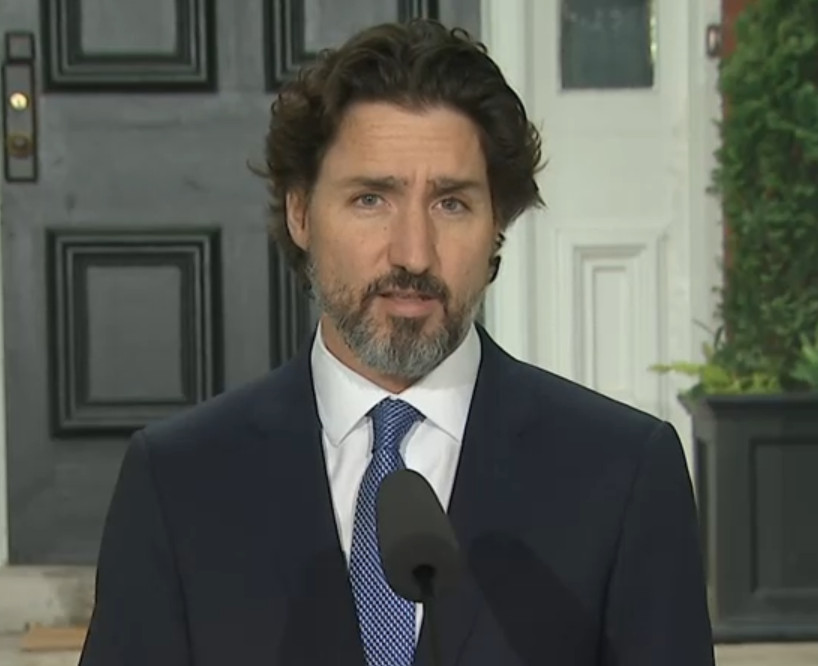