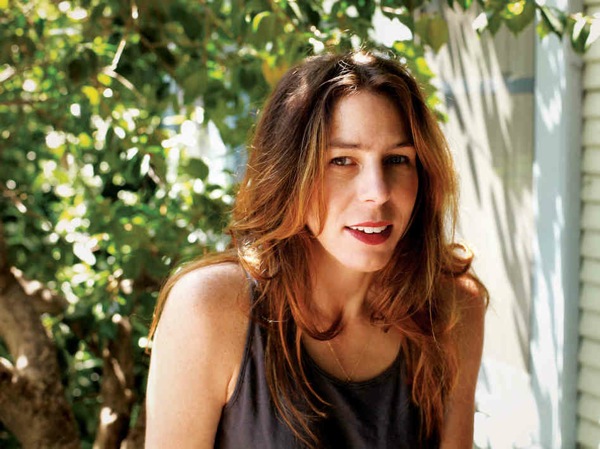 Rachel Kushner’s second novel The Flamethrowers is a widescreen picaresque novel following the adventures of one young woman through the turbulent middle years of the 1970s. The novel’s protagonist, known only as Reno, is in her early twenties, and throughout the novel she is buffeted by the conflicting impulses of youth. She races the Bonneville Salt Flats, navigates the duplicitous social world of the New York art scene and participates in the Autonomia political uprisings in Italy. Kushner unites these three disparate strands, offering each as an opportunity through which her characters experience brief moments of freedom. The Flamethrowers is a gripping coming-of-age novel about one young woman’s rapid education in art, love and revolution. 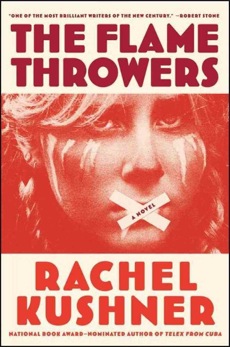 Kushner’s novel opens with Reno en route to the annual land speed trials in Utah. True to her name, Reno grew up in the American West but now lives in New York and is beginning a career as an artist. Her return west to race is closely tied to her ambitions as an artist; following her run, she plans to document the faint traces her motorcycle tires leave on the barren landscape. Reno envisions this work as a marriage of high and low culture, referencing her childhood as a dirtbike-riding tomboy while paying homage to land artists such as Robert Smithson.

The events of the race lead to a strange twist of fate, and Reno’s goals as an artist take a backseat when not long afterwards, she finds herself briefly living in Rome during the height of a nation-wide political uprising. Befriending members of the leftist Autonomia movement, Reno marches nightly in large public demonstrations. Kushner’s descriptions of the youth movement are searing, capturing the heightened emotions that are brought about by large-scale political activism. In a passage that will resonate with many Montrealers, Reno is surprised to learn that “The police were the enemy of the young in Rome” and that “it was illegal even to plan a demonstration.” In the heat of this revolutionary foment she reluctantly takes part in a clandestine action that causes unforeseen consequences.

Reno’s life is defined by her ability to manoeuvre these rapid-fire changes with ease. She remains earnest and innocent throughout and listens to the monologues of the pedantic artists and hopeful revolutionaries she meets without judgement. Reno is an attentive observer of those around her, but she often remains silent. As a result, The Flamethrowers frequently moves away from her narrative and incorporates snippets of other lives, such as her complicated boyfriend Sandro, her jaded waitress friend Giddle and a self-aggrandizing artist named Ronnie Fontaine. Not all of these asides are essential, but this abundance of story is gratifying, allowing the reader to become fully immersed in the colourful settings that Reno inhabits.

The Flamethrowers is a smart and compulsively readable novel that offers readers a glimpse of the lost utopias of the downtown New York art world and the revolutionary state dreamed of by the Italian Autonomia movement. Kushner suggests that the only way to pass through these realms is at the maximum velocity of youth. Throughout, The Flamethrowers evokes the thrilling speed of early adulthood, when chance encounters and sudden accidents can bring about irrevocable change. ■