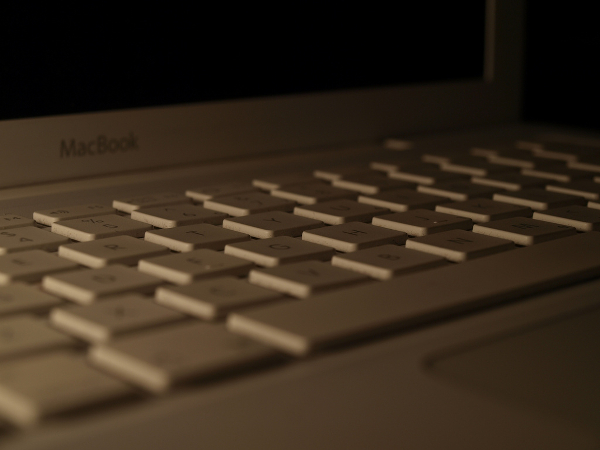 If Canipre has its way, your illegal downloading will cost you some cash. Photo via Flickr

Supposed local intellectual property rights enforcers Canipre, driven by nothing but altruism and the sense of pride that comes from doing good, wants to bring Canadians who illegally download entertainment to justice.

The company’s managing director, Barry Logan, who lives in Ontario (though Canipre’s website says they operate in or above a dépanneur on the West Island), recently told the Canadian Press that they already have one million evidence files, which they’ve been gathering for American studio Voltage Pictures.

Hey, the war on downloaders is nothing new, and no one is saying that downloading copyrighted material isn’t illegal, but in the Canadian Press interview the moralistic Logan seemed to take an interested tack, saying that their goal isn’t to sue everybody, but change the sense of entitlement regarding downloading. He did not comment, one would presume, on who gave Canipre the moral authority to track the downloading habits of Canadians.

With any luck, Logan says, illegal downloading will one day become a societal taboo, like drinking and driving. This makes complete sense, since getting behind the wheel while hammered and potentially killing someone is equally as heinous as torrenting last week’s episode of Mad Men.

If Logan really wants to help his fellow countrymen solve their tech problems, maybe he should consider finding out who swiped this guy’s laptop from a downtown restaurant. ■