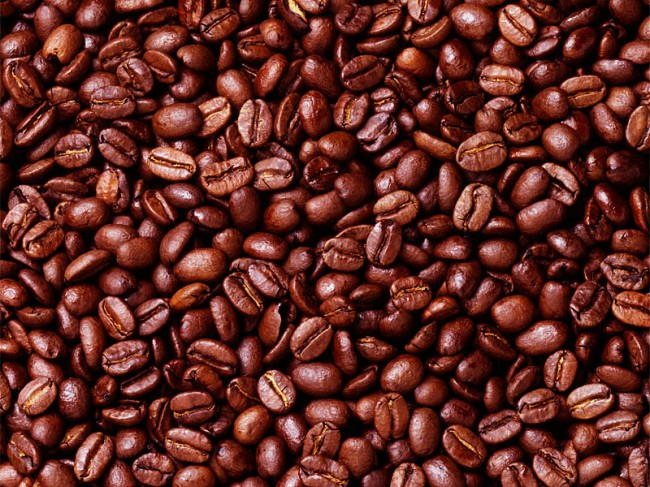 Hey, remember Luka Magnotta? He’s the guy who, following an international manhunt, was arrested in Berlin last June and charged with the gruesome murder of Jun Lin, a Concordia student whose severed body parts (or #bodyparts, as Twitter had it) he mailed to political parties. Oh, and Magnotta, a minor porn star, also filmed the murder and put it online. Well, despite his client’s quest for fame, Magnotta’s lawyer has requested that his preliminary hearing, set to begin next week, be closed to anyone who’s not an officer of the court. According to the motion, “The ends of justice will be best served by so doing.” Magnotta’s ego may not be so well served.

The Office québécois de la langue française continues to fight what it believes to be the good fight, doing away with one Italian word in a public place at a time. This time, Caffè In Gamba, a café on Parc that, in the interest of full disclosure, at least one of us here at Cult MTL frequents, has been told that it can keep its name as is as long as it includes the word café — you know, as it would be spelled in French, before it. So, yeah: Café Caffè In Gamba. Because foreign languages are such a major threat to French in this province. We should all be embarrassed.

So Jacques Parizeau, who almost 20 years ago led the province into a referendum, is criticizing the Parti Québécois (what else is new?) for not pushing a sufficiently sovereignist agenda. His main message appeared, to those under 35, appeared to be: “Don’t be afraid of your dreams.” Um, yeah — shoot for the top.

Among our many qualms with contemporary life is the fact that, when we’re through taking a shit, we’re usually forced to awkwardly twist around to get to the toilet paper holder. So you can bet we’ll be outfitting our homes with the TP Slider, an invention that was long overdue. And we hope its inventor, profiled in the National Post, rakes in the millions of dollars he deserves. ■