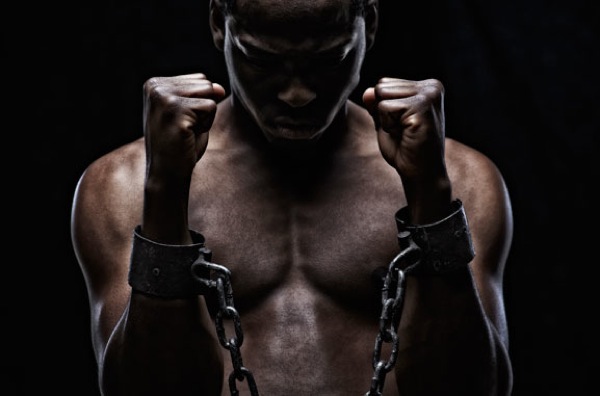 It wasn’t easy to be a woman in 17th-century England. Take former spy, Aphra Behn. When King Charles II failed to pay her for her work during the Second Dutch War, she wrote literature, including the first humanitarian novel Oroonoko, to avoid destitution. Montreal actor, director and playwright Paul Van Dyck has turned Behn’s personal story, along with her famed novel into a play, being performed this week and next at the MAI Centre.

The novel Oroonoko follows an African prince who is tricked into becoming a slave. Sent to a South American colony, Prince Oroonoko leads an uprising. “It doesn’t end too well,” Van Dyck says. “It’s a love-story tragedy.”

“The book touched me,” Van Dyck says. “The trans-Atlantic slave trade is a horrific event in human history and I wanted to address it.”

However, as he started doing research, he found out about the complicated life of the novel’s author. “Behn is the first successful female author in the English language. She’s bisexual, a political activist and a spy. I had to get her into the play somehow.”

Van Dyck ultimately incorporated Behn into the story as a narrator recounting her experiences meeting Prince Oroonoko in South America.

“Behn’s story added a whole other level,” says Van Dyck. “She’s a mysterious character. There’s so much speculation about her life. She may or may not have met Prince Oroonoko while she was working as a spy. But, it’s possible that the story developed when Behn was sent to spy on one particular man in South America who ended up losing Surinam for the Dutch.”

Melding the story of an author and her work resulted in a bold piece of theatre. “It’s a huge cast,” Van Dyck says, “This show is one of the most ambitious productions I’ve ever worked on.”

“Initially I was concerned because the play requires a large, ethnically diverse cast,” Van Dyck says. “I wondered if there were enough black, English speaking actors who were up to task.”

As he found out, “Yes, there are,” he says, “They are simply amazing. Everyone was eager to sink their teeth into these demanding roles.”

“It’s an important story,” Van Dyck says. “It’s a story of consequence. It matters. It’s not a trite comedy or musical. This is entertainment with a message.”

“I hope I’m doing Behn some justice,” he concludes. ■