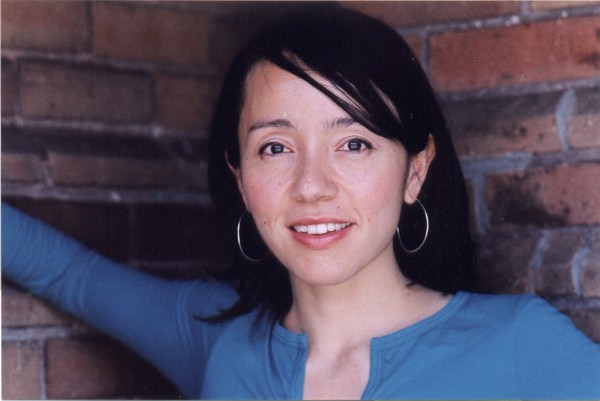 Kyo Maclear’s latest book chronicles a loose-knit family over three generations, spread across almost a century and much of the planet. Stray Love‘s narrator and protagonist is Marcel, an orphaned boy growing up in post-WWII Britain with Oliver, a journalist who has taken on raising him. Marcel’s dark skin proves that Oliver is not his biological father, but the boy knows nothing about his real parents aside from the odd overheard scrap about his mother, who by all accounts is far too unstable to be near him.

The novel slides through time to show Marcel as a child and an adult, staging two complementary angles on family, love and responsibility. In the present, Marcel is a professional illustrator babysitting Kiyomi, the young daughter of a life-long friend. In the past, Marcel is shuffled from Oliver’s care to that of a bohemian neighbour, then on to Oliver’s childhood caretakers, before finally joining his guardian, by then working as a foreign correspondent in war-time Saigon. 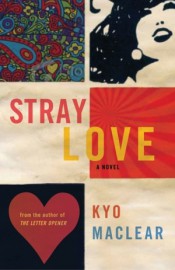 While much of Stray Love takes place at the epicenter of the Vietnam war, it is not about war. The war is there, always in the background of the story, but its tragedies are more contextual than central to the plot. Instead, Maclear uses the strains that war places on those who cover it (her own father was award-winning CBC foreign correspondent Michael Maclear, so she knows of what she speaks) to show the tension between love and horror.

Maclear effectively uses her characters’ transience to frame the novel’s central theme: how the titular stray love can be used to stitch together ad hoc families. Her characters, and particularly Marcel, are perpetually in search of a home — over the course of the novel he passes through several guardians, with a good deal of help from various nannies, concerned neighbours and family friends. The book is littered with characters who are transient, displaced and of mixed race, and any sense of belonging seems unattainable to almost all.

Much of the novel’s weight rests on the mystery surrounding Marcel’s birth, as well as uncovering what happened to make Marcel the man out of Marcel the boy — while the book flips back and forth between present and past, there is almost no detail given about what went down in between until the big reveal at the book’s end. No spoilers here, but I will say that Maclear leaves a lot riding on said reveal, tying up all the loose ends and mysteries in the last 30 or so pages, after trailing the reader along without answers for most of the book. Some of this works, except that one of the major plot points she resolves was obvious several hundred pages earlier, and it seems implausible that a character like Marcel, a man obsessed with his own genesis, wouldn’t have figured it out as well.

That said, Maclear has a lyrical prose style, and the mysteries she weaves are compelling enough to keep the reader hooked to see them solved. Her message is a practical one for those who depend on DIY families: take love wherever you can find it, and hold onto it fiercely. ■