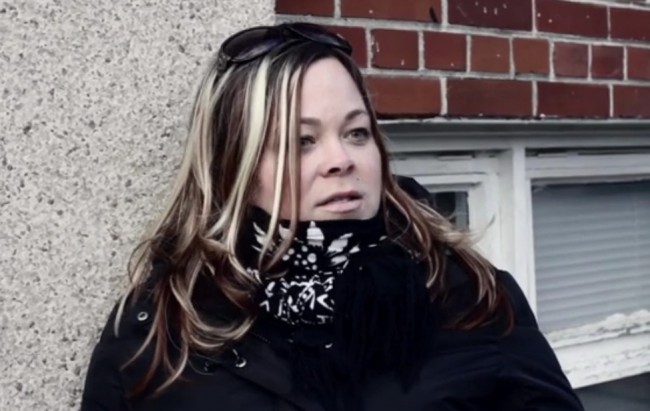 Online do-gooders around the globe have the chance to help NDG-based youth outreach organization Head & Hands bring back its defunct street worker program with just a few clicks of a mouse.

The Aviva Community Fund is an online competition that awards money to winning ideas for community projects. The organization hopes to raise enough awareness via voting to be able to move into the semi-finals and secure the $75,000 grand prize. The third round of the online competition ends today.

“Street workers act as a bridge in between some of the most isolated populations and services that are available to them in the community,” says Beaudry. “A lot of people just don’t feel comfortable walking through the doors of an institution like a medical clinic or a welfare office because they’re afraid of being judged because of their appearance or their behaviour. It’s difficult to go into a clinic and ask to be put into a methadone program because of the stigma attached to drug use. Street workers build trust and can be there to advocate for them.”

Beyond the day-to-day assistance they offered, H&H’s street workers also took on bigger issues. “They also helped people think of long-term solutions,” Beaudry says — like getting into pre-employment programs and finding and keeping apartments, as well as  accompanying people to court.

The H&H street worker program is particular in its approach. “Outreach workers go meet people where they’re at, instead of having an organization where people come to you for services. These workers are out there in the community and connect with them and establish relationships with them and support them with whatever problems they may face, using a non-judgmental and harm-reductive approach.”

Street workers also dealt with crack and intravenous drug users, giving out clean needles and pipes for free to help curb drug use-related diseases. During the last five months the program was in operation, the two-full time street workers reached “over 700 people, handed out 360 needles and over 6,000 condoms, and they built relationships with people, and basically overnight we lost the program and our phone line was disconnected,” Beaudry says.

Head & Hands began life over 40 years ago in part by bringing street work initiatives to NDG. Currently, 25 per cent of the area lives below the poverty line; the work the former street workers did last year is now being handled by other Montreal-based organizations, but their services aren’t as extensive, nor are their locations as accessible. Beaudry also notes that the volume of phone calls placed to these organizations from the NDG area increased after the program shut its doors, but have since diminished.

This may suggest “a strong possibility that people aren’t accessing the services they need,” she says, “and that it’s a real problem for public health.”