If money is the root of all evil, the political party system is the fertilizer that helps spread that corruption throughout modern democracies. Sure, parties are also about ideology, but the very structure of the system ensures that only the parties that can attract major money can succeed.

So, should Montreal mayor Gérald Tremblay and Laval mayor Gilles Vaillancourt resign over allegations that they presided over corrupt municipal administrations?

Both plead ignorance of any wrongdoing. But to be ignorant of what is clearly emerging in the Charbonneau Commission testimony as a rather commonly understood system of kickbacks, bid-rigging and collusion necessitates a willful blindness that, in itself, merits kicking their asses out of office.

Hell, there is not a politician out there who is unaware of the way campaign contributions are routinely laundered by corporations or unidentified backers through citizens whose only previous donations took place at a sperm bank or by putting pennies in Unicef box at Halloween.

There may be a few politicians out there who refuse to “wash” illegal  contributions, but, hey, that’s what campaign managers are for. So it wasn’t surprising to hear Tremblay wash his hands of accusations that his party demanded kickbacks of three per cent on municipal contracts. Because his party officials, he says, assured him it wasn’t true.

Oh, alright, then. No need to probe this any further. The people accused of complicity in a crime have assured Tremblay that they didn’t do it.

Tremblay and Vaillancourt should resign. But it won’t change anything. They are merely the figureheads of a corrupt system that allows criminal elements to control the expenditures of vast amounts of public funds — your money, my money — on unpoured concrete, overpriced piping and anemic asphalt.

So whether the mayors are unindicted co-conspirators or unconscious morons does not change the fact that the political party system — essentially imposed on larger Quebec municipalities since the ‘70s — ensures that corruption continues unabated.

Today’s municipal parties are usually little more than clubs formed around a potential candidate. The chosen messiah then surrounds himself with acolytes to run for council who, in turn, handpick their local riding executives. It’s cronyism from top to bottom and ensures loyalty to the mayoral candidate.

Corruption grows best in close quarters and in the dark. The provincial government has allowed those conditions to prevail in  Quebec’s major municipalities for far too long, especially in Montreal, where the all-powerful executive committee meets in secret and won’t even let the public know what’s on  the agenda.

Resignations from Tremblay and Vaillancourt aren’t going to change any of that. If Quebec is really concerned about rooting out the causes of corruption, it needs to rethink the political party system and reform the charters of the provinces major cities to bring decision-making back into the light of day.

Until that is done, there’s really not much point to ripping up the weeds. ■

Peter Wheeland is a Montreal journalist and stand-up comic. His sardonic observations about the city and province appear at least once a week in this space. You can follow him on Twitter or find out about his upcoming stand-up performances here. 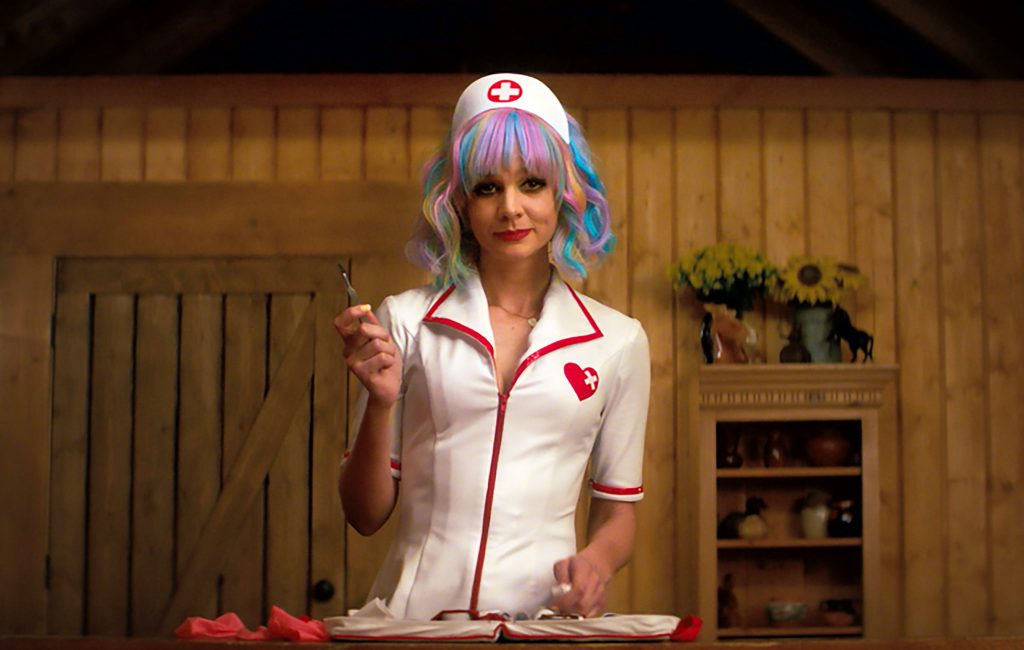 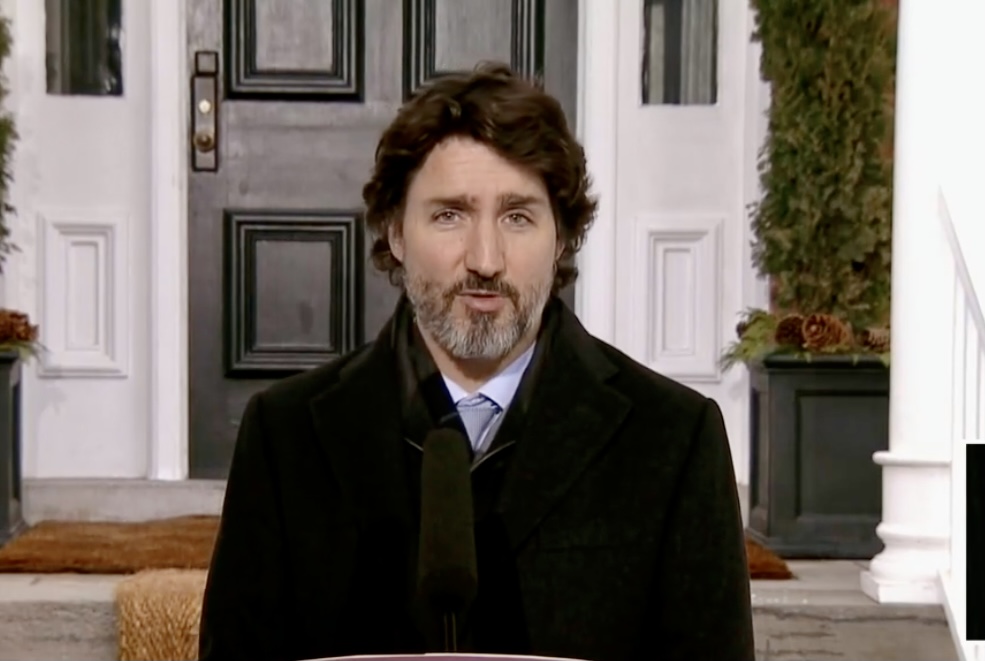 The Prime Minister responded to news of the Pfizer vaccine delay.