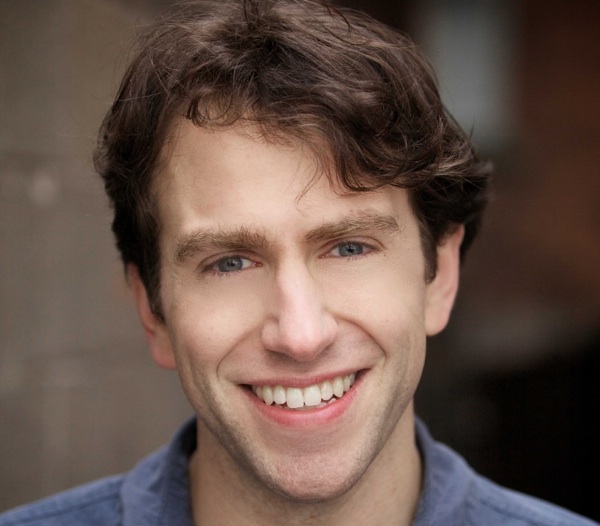 Storytelling has urbanized. Cafés and bars have replaced campfires. True stories drawn from everyday life have elbowed out ambiguous moral fables centered  around talking rabbits. Thanks to podcasts, target audiences have democratized from the private courts of the elite to anyone with access to the Internet. It’s no surprise that storytelling events are popular from Los Angeles to Sydney.

Thanks to the efforts of local actor, comedian and teacher Matt Goldberg, Montreal is home to its own successful storytelling series, Confabulation. Every month, at a different venue in the city, six people tell true stories based on a pre-chosen theme. The rules are simple: no gimmicks, no props, no notes. “Except for when we had ‘Break All the Rules’ as our theme,” Goldberg says, “then we encouraged notes, props, and gimmicks.”

Confabulation began just over two years ago, when Goldberg was searching for fodder for his creative projects. He wanted something “not exactly like stand up, not exactly like spoken word. The goal [was] something more stripped down, more honest. There were already spoken word events and open mike nights here. I wanted to do something different.”

Goldberg found the inspiration he needed for himself and for others. As he puts it, “Everything in my life comes back to stories — story structure, sharing stories, telling stories. Everything is stories.”

Goldberg refers to a philosophy of Radiolab’s Robert Kulrich: “There are a lot of ideas out there, and it’s a big, big world. If people have an idea that they believe is true and important, they need to get good at expressing it.”

Confabulation fulfills that purpose. It encourages people to share because they can run with their ideas in an encouraging environment: “The audience wants storytellers to do well; they want the performer to kick ass. The audience is generous with its energy.”

Confabulation has grown. The monthly showcase added a blog and tied itself to Edge of the City, a radio show on CJLO. Major festivals, such as Pop Montreal and the St. Ambroise Fringe Festival, co-organize storytelling events. Of course, the logistics have grown more complicated. What started as a one-man operation is now run through a coordinating committee. “I need their brains,” Goldberg says. “We all have different approaches.”

Down the road, plans for the event abound. Goldberg hopes Confabulation will continue to co-organize events with the major festivals, and presently has his eye on the Jazz Fest and Just For Laughs. He also would like to have stories told in French as well as English.

“Anyone can perform,” Goldberg says. “Everyone has something to say. I love all my storytellers… I love hearing their stories. I learn things about the performers that I never knew before.”

August features two Confabulation storytelling events. Confabulation will hold a three-story event in conjunction with the McCord Museum’s Urban Forest on August 8, with the theme of Inherited Stories. A second Confabulation, featuring six stories, event is planned later this month. ■

“Around the Fireplace: Stories We’ve Inherited” is the next installment of Confabulation, at the McCord Museum (690 Sherbrooke W.) on Wednesday, Aug. 8, 6 p.m.