According to a study by the Angus Reid Institute, 70% of Quebecers believe the provincial government led by François Legault is doing a poor job managing health care.

This is one of the worst performance reviews for Quebec on health care in over eight years. In March 2018, 77% of Quebecers said the provincial government was doing a poor job in this area.

“Those who intend to vote Coalition Avenir Québec if an election were held today are much more likely than other party supporters to believe the CAQ and Premier François Legault has done a good job managing health care in the province — a majority (59%) say this. Those who intend to vote Parti Québécois (27% good or very good job), Québec Solidaire (19%), Liberal (6%) and Conservative (4%) are much more critical.”

This article was originally published on July 5 and updated on Aug. 9, 2022. 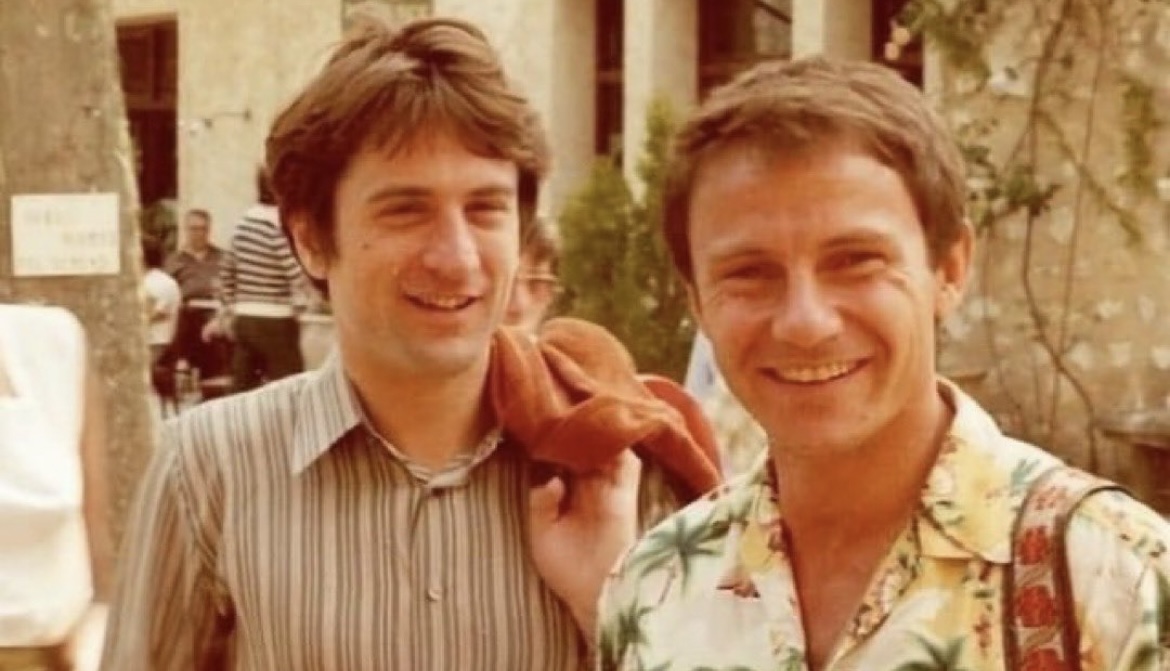 “Russian society is just different, and I for one am surprised that people didn’t notice it from Russian Roulette alone.”