Earlier this year, actor Timothée Chalamet shared one of the first photos of himself as Willy Wonka from the upcoming movie Wonka, which is currently being filmed in the U.K. The film, set to be released in March 2023, will serve as a prequel to the 1964 book Charlie and the Chocolate Factory.

Chalamet’s costars in Wonka include Olivia Coleman, Rakhee Thakrar, Paterson Joseph, Keegan-Michael Key and Rowan Atkinson, and the film is being directed by Paul King, who’s best known for the Paddington movies.

The actor shared the photo on social media, with a famous quote said by Gene Wilder in the 1971 film adaption of Charlie and the Chocolate Factory.

“The suspense is terrible, I hope it will last…”

More photos of Timothée Chalamet as Willy Wonka have since been shared on social media. Check them out in the sliders below. 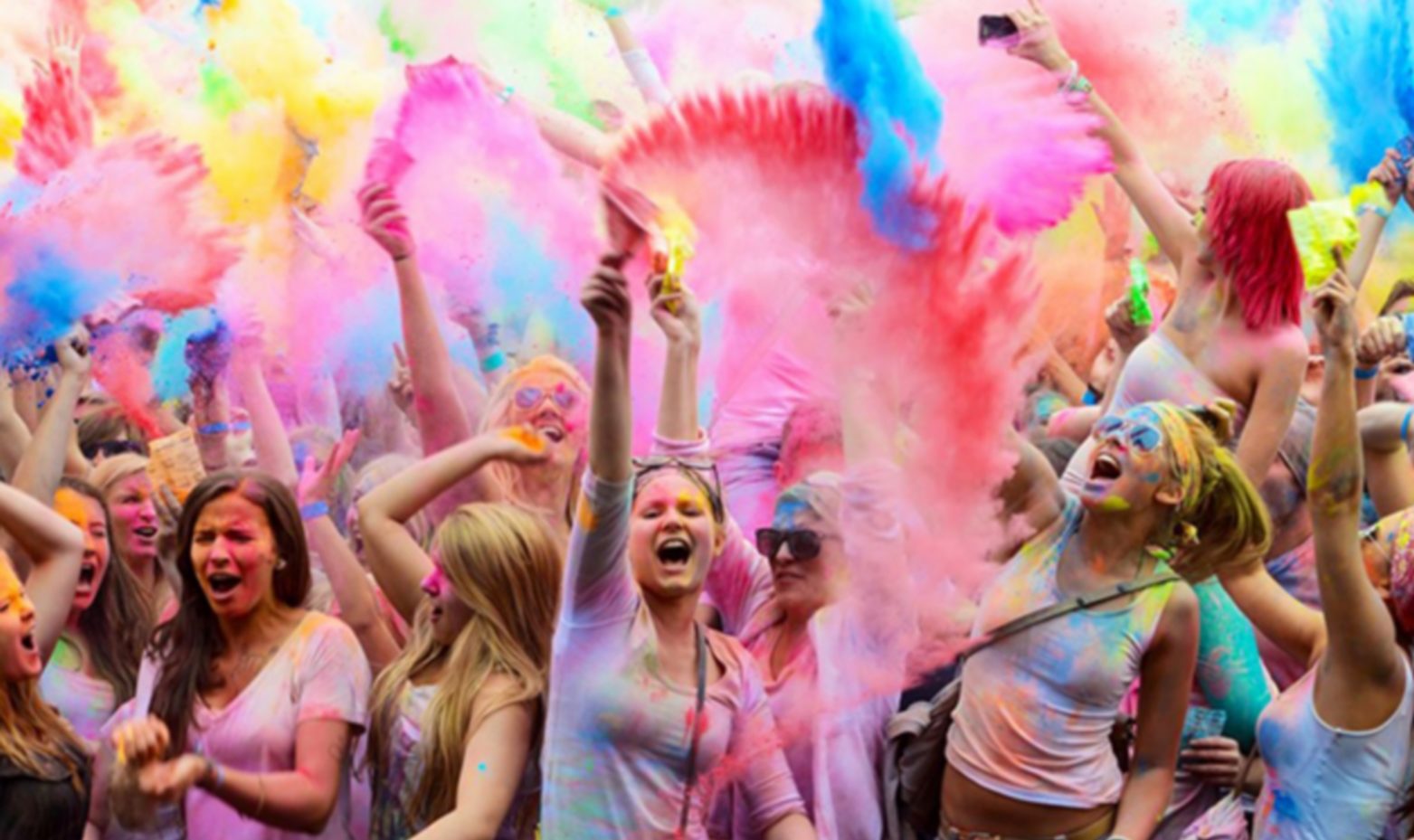 The Holi Festival in the Old Port, Lasso Montreal at Parc Jean-Drapeau, Cabaret Berlin’s grand reopening, Will Butler and Slim Sandy in concert and more. 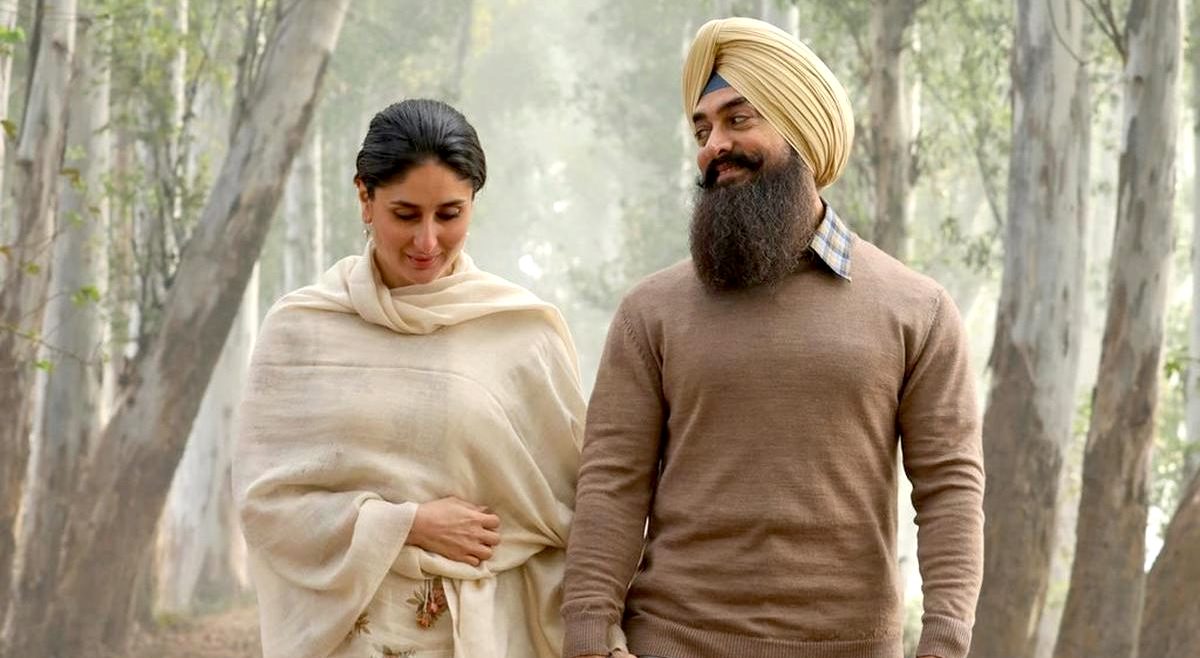 Though set in the same era as the original, the political climate in India is far more dangerous for this film’s lead character, Laal Singh Chaddha.