It’s been almost 14 years since the release of The Simpsons Movie. During a mid-credits scene, Maggie Simpson removes her pacifier and asks, “Sequel?” Since then, fans have been eagerly anticipating the release of another feature film starring Springfield’s finest.

Showrunner Al Jean confirmed that a sequel is in early development. The first film was in the works for nearly two decades. Before they settled on the apocalyptic plot that became the 2007 feature, there were many ideas workshopped.

The season four premiere is a fan favourite. Many consider it to be among one of the best episodes of The Simpsons. The Lord of the Flies-inspired episode finds Bart, Lisa and other children of Springfield attending a sleepaway camp run by Krusty the Clown. However, the experience is far from paradise, with the campers fending for themselves in a “kill or be killed” environment.

Producer James L. Brooks thought the scenario would make for a terrific feature film but showrunner Al Jean shut it down.

“First of all, if we make it into the movie then we don’t have a premiere, and second, if we can’t make 18 minutes out of this episode, how are we supposed to make 80?,” Jean told Brooks.

A live-action Simpsons movie was proposed at one point in time. It would have starred Phil Hartman as his beloved B-movie actor character Troy McClure. Unfortunately, Phil Hartman passed away in 1998, murdered by his wife Brynn Omdahl.

The initial idea had a lot in common with season 7’s “A Fish Called Selma.” The episode revolves around McClure attempting a career comeback. He marries Marge’s sister Selma as a way of sparking public interest in him once again.

The episode is a favourite among fans and the show’s writers alike. Entertainment Weekly ranked it as the show’s eighth best episode.

The Bonfire of the Manatees

In a 2004 writers’ room for the movie, Al Jean pitched an idea about the Simpsons’ rescuing manatees. It was ultimately rejected as a film but was tweaked as a ridiculous episode from season 16 of the show.

Alec Baldwin guest stars as Dr. Caleb Thorn, a scientist with a manatee-saving passion on whom Marge develops a crush. Baldwin’s performance received high praise. Entertainment Weekly ranked him as one of “16 Great ‘Simpsons’ Guest Voices.”

While these were the only two ideas to eventually make it into episodes, plenty of other pitches were made before settling on the eventual 2007 feature film.

There was once an idea for a film similar to The Truman Show, in which the family discover they are in a television series. Matt Groening ultimately shut this down, fearing it would lead to the end of the series. “[The Simpsons] never become aware of themselves as celebrities,” he declared.

Simpstasia, a Fantasia parody, was also proposed but eventually rejected. There was concern that such a concept would be too difficult to make as a feature length film. 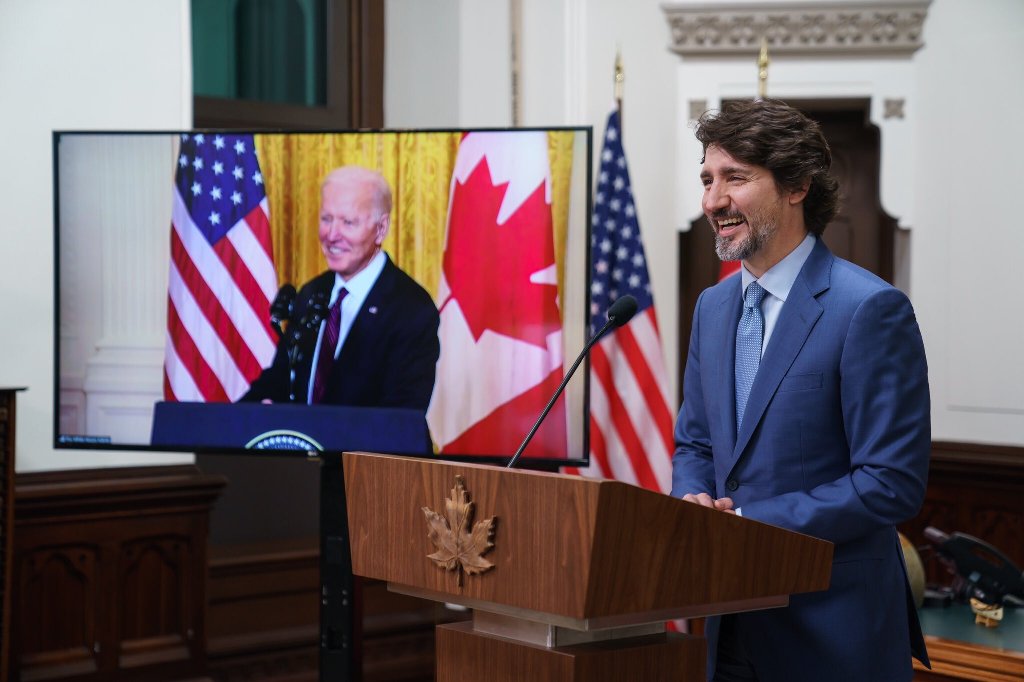