UPDATED Nov. 7: Following the fatal shooting of Sheffield Matthews by the SPVM last Thursday, a protest against police brutality will take place this weekend in NDG, the Montreal neighbourhood where Matthews lived.

The 41-year-old Black man was in distress and brandishing a knife — an uncharacteristically dark moment according to his friends — when he was confronted and killed by police.

By contrast, two days after Matthews was killed, Quebec City police were able to talk down and arrest Halloween-night sword attacker Carl Girouard, who had already killed and injured a number of people. Girouard is white.

“On Oct. 29 2020, the Montreal police (SPVM) shot Sheffield Matthews seven times and killed him, while he was in distress. It is another victim too many, adding to a long list of people in need of assistance — especially Black, Indigenous and racialized folks — killed by the police. This protest is meant to commemorate the memory of these people, whose lives ended prematurely and unjustly.”

The protest, organized by the local chapters of Black Lives Matter and the Defund the Police Coalition, will take place in Trenholme Park (Sherbrooke & Mayfair) on Saturday, Nov. 7 from 2 to 4 p.m. Participants are reminded to wear a mask and maintain a two-metre distance from others. 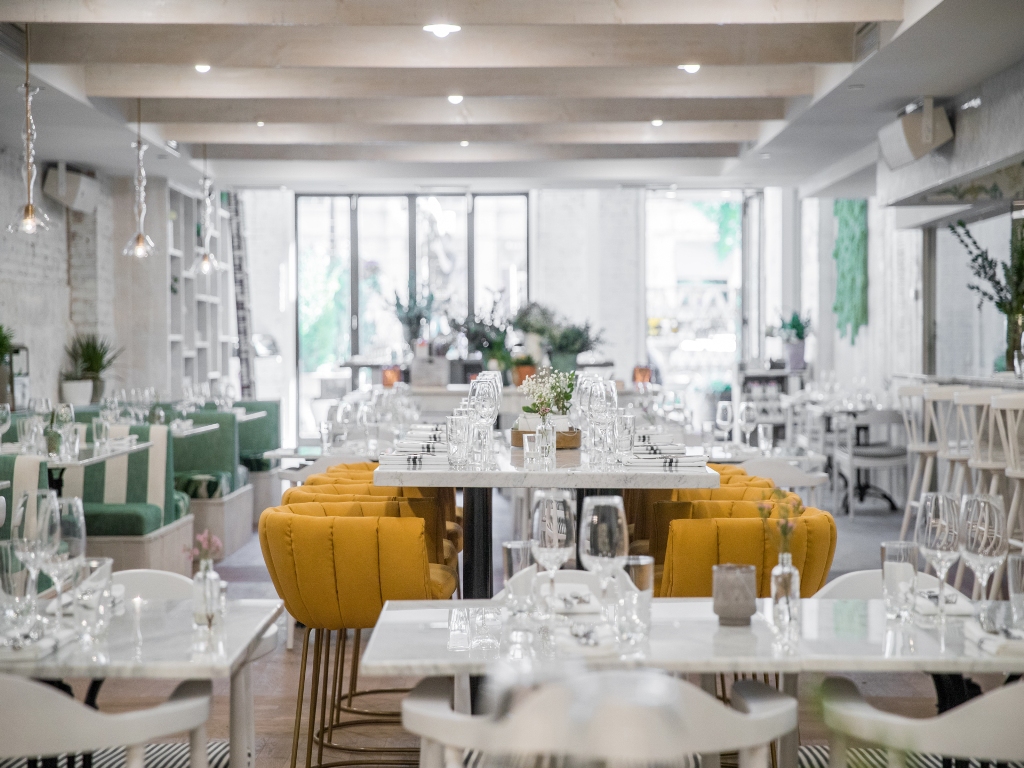