The Evening Standard reported earlier today that Tom Hardy has been cast as the next James Bond. The announcement was apparently only supposed to be made in November, however the news was leaked early by The Vulcan Reporter. Hardy will replace Daniel Craig as 007 after No Time to Die, which is supposed to be released April 2.

Other actors in contention to replace Daniel Craig as Bond, aside from Idris Elba, were Richard Madden, Robert Pattinson and Tom Hiddleston. ■ 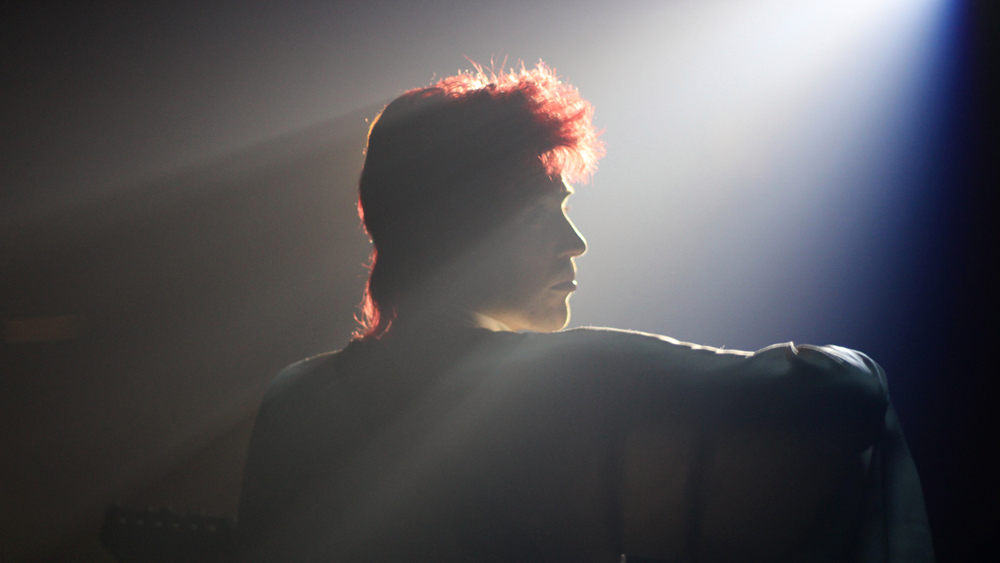 There is a major problem with this movie. 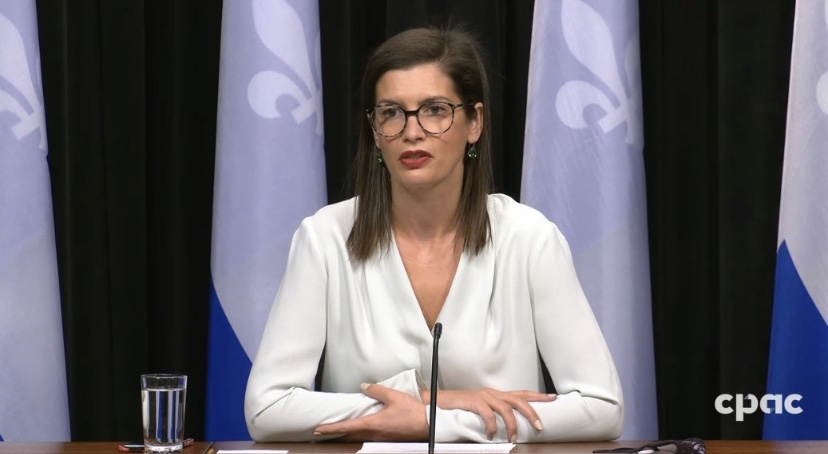 “If we have to be severe with people who go to the gym when it is not allowed, we will be ready to do so.”