Composer Éliane Radigue studied with musique concrète pioneer Pierre Schaeffer in the 1950s, later becoming assistant to Pierre Henry in the 1960s. They set her to the laborious task of cutting tape and splicing sounds for use in their compositions, back when editing was no easy thing. Henry once tasked her with composing a montage consisting solely of the attacks of sounds, leaving her with scraps of sonic decay. Radigue discovered in those leftovers a beautiful world of harmonic potential which she would explore in her own work. By 1968, she had fallen out with both Pierres (“both the damnedest machos!”), however her hard apprenticeship led her to cultivate a unique approach, initially driven by working with tape and feedback, later with synthesizers, and finally, in recent years, with acoustic instruments.

While working in radio in Paris in the 1940s, Schaeffer had begun to develop techniques of composing music by manipulating and editing pre-recorded sounds, very often obscuring their origins. He almost immediately began institutionalizing his legacy, what became the Groupe de Recherches Musicales (GRM) in 1958. This style of music became known as acousmatic (that is, lacking clear origin), very often diffused in live performance via an elaborate system of loudspeakers. Composers, like Radigue, who veered too far from Schaeffer’s orthodoxy tended to be excluded from the institutional support the GRM provided. Even her most accomplished work was often denied official release for decades. François J. Bonnet (aka Kassel Jaeger), the current director of the GRM, has set out to change that. Since 2012, he has curated the Editions MEGO imprint Recollection GRM, which has been steadily re-issuing material from the venerable French institution. This has often meant branching out to affiliates, exploring previously suppressed aspects of the GRM’s influence.

Bonnet will be in Montreal giving two performances as part of the 16th edition of AKOUSMA, a festival dedicated to acousmatic music. The first, at Le Vivier au Gesù, will be a diffusion of Radigue’s Arthesis from 1973, a rare opportunity to experience an early work of this underappreciated composer. Realized on a Moog synthesizer while visiting the University of Iowa, Arthesis marks the beginning of an important shift in her work, themes she would explore for decades to come. Bonnet recognizes how important the access to synthesizers in America was for her, “but mostly she got opportunities she was not able to have, as a woman, in old Europe, especially to present her work in concerts.” Arthesis is relatively short and darkly soothing, something of an outlier in Radigue’s oeuvre yet one to which Bonnet maintains a strong relationship. He explains that “people tend to overlook the hard work she put on tape manipulation in her electronic pieces,” instead emphasizing her longstanding relationship with the ARP synthesizer. Nonetheless, “there was always an important part of recording and mixing the elements with reel-to-reel tape machines, very much in the spirit of musique concrète even if the aesthetic was quite different.” The relationship between seemingly static elements and the movement in space is hypnotic, an effect sure to be augmented by the live diffusion. As Bonnet puts it, Radigue’s music has the “rare ability to play with time perception and modify drastically the experience of being during the listening.”

Bonnet clearly holds Radigue in the highest regard. He has overseen a box set of her work, Œuvres Électroniques (2018), contributed the first work as part of Moving Furniture’s Éliane Tapes series (Retroactions, 2018), and a photo of a young Radigue intently listening to a sea shell is featured on the cover of his first book, The Order of Sounds.  “Her music (electronic or now acoustic) is always driven by this will, strong and quiet at the same time, by this belief in music that doesn’t need any artifice, rhetoric or demonstration to exist. On this aspect, I could say that Eliane’s music is one of the most genuine music I know.”

The second performance, of his own work under his Kassel Jaeger moniker, will take place at Usine C, a venue renowned for their 48.8 sound system. Bonnet will blare the system with acousmatic diffusions of two recent works; Etude Spectrale (2018), which explores the double significance of spectral (as frequency and phantasm), and Erosions (2019), proceeding from the axiom that “erosion always wins.” This will be Bonnet’s first time performing in Quebec, and the “special situation in Quebec” has not escaped him. Quebec has “maintain[ed] a strong cultural independence and, in that way, helped avant-garde and experimental arts with a voluntarist approach from public powers.” Quebec also has its own links with the GRM, where electroacoustic composers from Quebec went to study, including Pierre Mercure (for whom a hall is named not too far from where Bonnet’s diffusion of Radigue’s work will be held). Bonnet acknowledges there is “a big tradition of acousmatic in Quebec and a lot of artists from Quebec have been played at GRM from early on. We did co-produce works with Le Vivier two or three years ago, and we’re always happy to share ideas and discover new artists.” ■

The 16th edition of AKOUSMA runs from Oct. 22-24 and will also feature performances by Koesaeme, Bérangère Maximin, Richard Devine, and others.

20,752 cases of COVID-19 / Coronavirus have been reported across Canada according to the Public Health Agency of Canada. 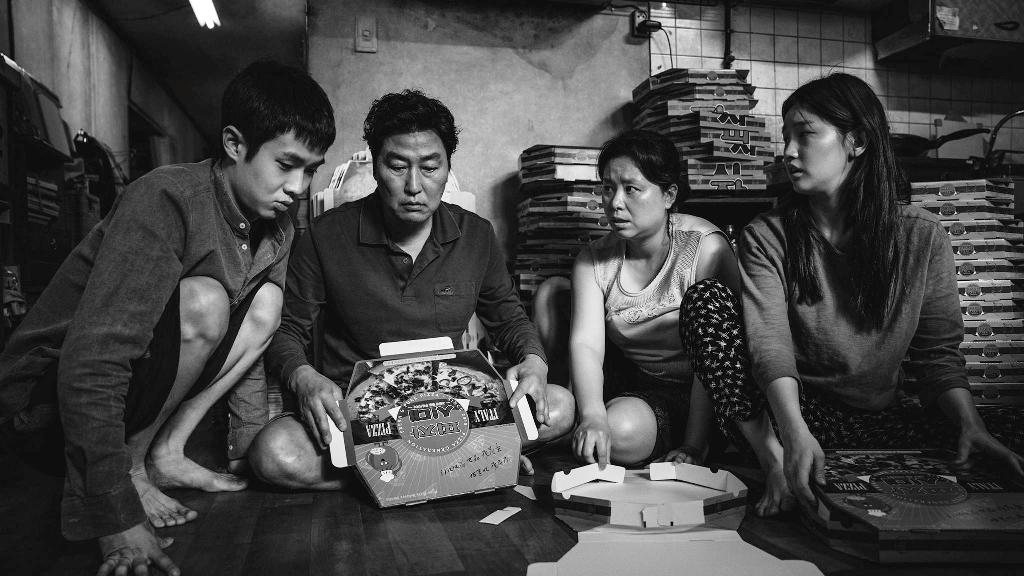