Movies that begin with a cancer diagnosis tend not to end well. The narrative often mirrors the stages of grief: initial denial and burning anger, followed by the admission of latent regrets and the subsequent urge to remedy them. Luly Wang’s The Farewell is unusual in that regard. Based on her family story and adapted from a This American Life audio-doc entitled “What You Don’t Know,” the film begins when Nai Nai (Zhao Shuzhen) is diagnosed with stage four lung cancer. Here’s the rub: she doesn’t know. She’s a lively, gleeful 80-year-old and to tell her that she’s got months to live would, her family figures, put a damper on things. The clan unites in Changchun, China, ostensibly for a cousin’s wedding but in fact so that they can surreptitiously say their goodbyes to Nai Nai. How do you say goodbye to someone who doesn’t know that they’re leaving?

The ensuing film centres not around Nai Nai, but her granddaughter Billie (Awkwafina), a struggling artist in New York fresh off a fellowship rejection and going nowhere fast. She does laundry at her parents’ while her mum makes her fresh wontons for the week (warning: do not go to this movie on an empty stomach).  Billie and her family moved away from China when she was six, long enough for Billie to have developed happy childhood memories that weren’t complicated by growing up. When her grandmother is diagnosed, she insists, in spite of her financial issues, on travelling to attend the wedding to say goodbye. Her parents (Tzi Ma and Diana Lin) balk at the possibility that she might divulge the secret. “You can’t hide your emotions. If you go, Nai Nai will find out right away,” they say.  This is one of the first signs of the difference between Billie and the rest of her Chinese family. The feeling in the film is that excessive displays of emotion are both crass and necessary. In one of the best scenes, Billie and her family gather at the grave of her grandfather to mourn. A few tombstones down, hired mourners cry theatrically as if they’re being paid by the tear. Wang excels at representing the dynamics of a family celebrating in public and mourning in private. There are pointed moments of wrenching vulnerability that, though they might end in tears, don’t feel overly sentimental.

Once she arrives in China, Billie’s emotions do prove hard to conceal. The groom is Billie’s fragile cousin Hao Hao (Han Chen), who is marrying a Japanese woman, Aiko (Aoi Mizuhara). The wedding is a perfect rendez-vous point for the film’s complex array of emotions. The film is much more about Billie herself than it is about her relationship with Nai Nai. Her grandmother is an emblem of all that she lost when she moved away with her parents, a constant reminder of a different life. Immigrant narratives often speak in alternative realities: “What if I had never left? How would my life have turned out?” When asked by an excited doorman what America is like and whether it really is a better place than China, Billie answers simply: “It’s different.”

Though the majority of the film takes place in Changchun, the lack of contrast to her life in New York feels like a missed opportunity. Does she have any Chinese-American friends? Does she keep in touch with any of her friends back home while she’s away? As far as we see, Billie is alone in New York with no love life or close knit friend group to speak of. We are also not offered a glimpse into the writing career that her extended family disapproves of so much. Perhaps her skill as a writer wouldn’t make a difference to anyone. It’s the audacity to follow one’s passion at the expense of personal  financial stability (and perhaps the financial stability of her parents) that is the real faux pas. The most glaring flaw, however, is the politically thorny implication that the values of “the East” expunge personal freedom. In a heated scene in which Billie confronts her father and uncle about lying to their mother about her cancer, her uncle justifies his secret-keeping by calling on the differences between the East and the West. “You guys moved to the West a long time ago. You think one’s life belongs to oneself. In the East, a person’s life is part of a whole.” Though there might be some essentializing truth to that, I’m not sure that the young protestors in Hong Kong would warm to such a sentiment.

Ultimately, however, The Farewell is a welcome addition to the growing library of  immigrant stories. Wang captures the bonds of family through lavish suppers (again, don’t show up hungry), harmless gossiping about other family members and the loyalty felt in every look. Shots of Changchun, which is known as the “Detroit of China”, that could in another movie look oppressively uniform feel comforting somehow. It’s that melancholic feeling so familiar to immigrants of returning to the homeland that feels too foreign to call home. You can see in Billie’s eyes as she’s driving from the airport, looking out the window in the backseat, that she’s relearning the city. What’s changed since the last time she said farewell? ■

The Farewell opens in theatres on Friday, July 26. Watch the trailer here: 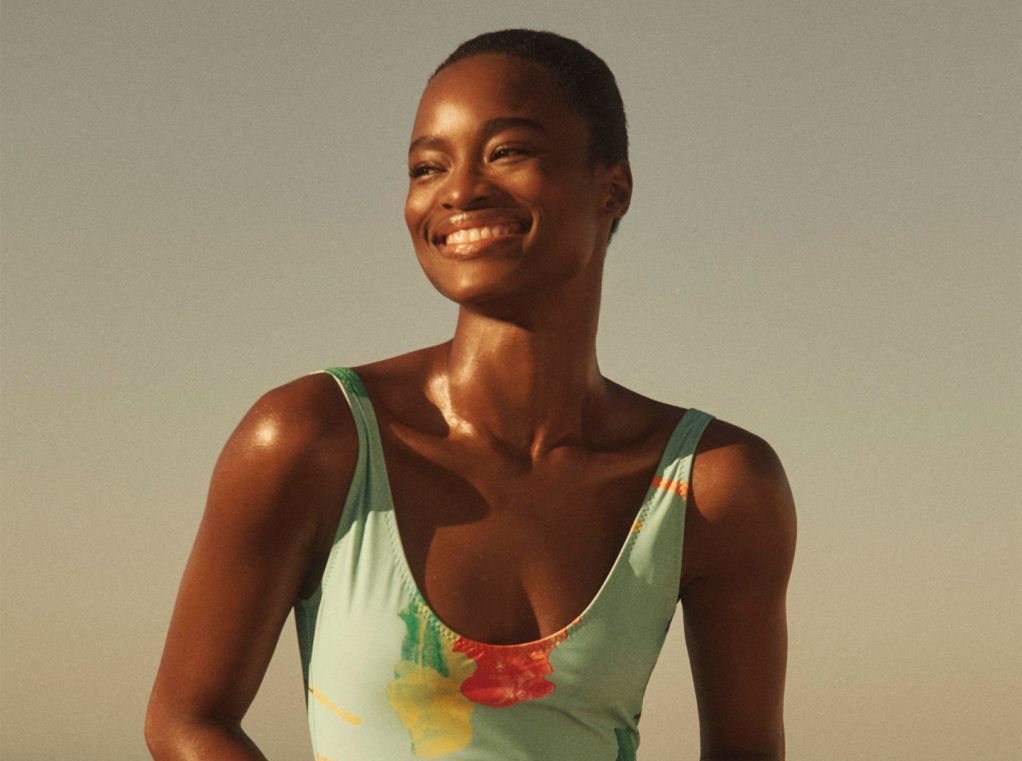 A new capsule collection made from sustainable fabrics. 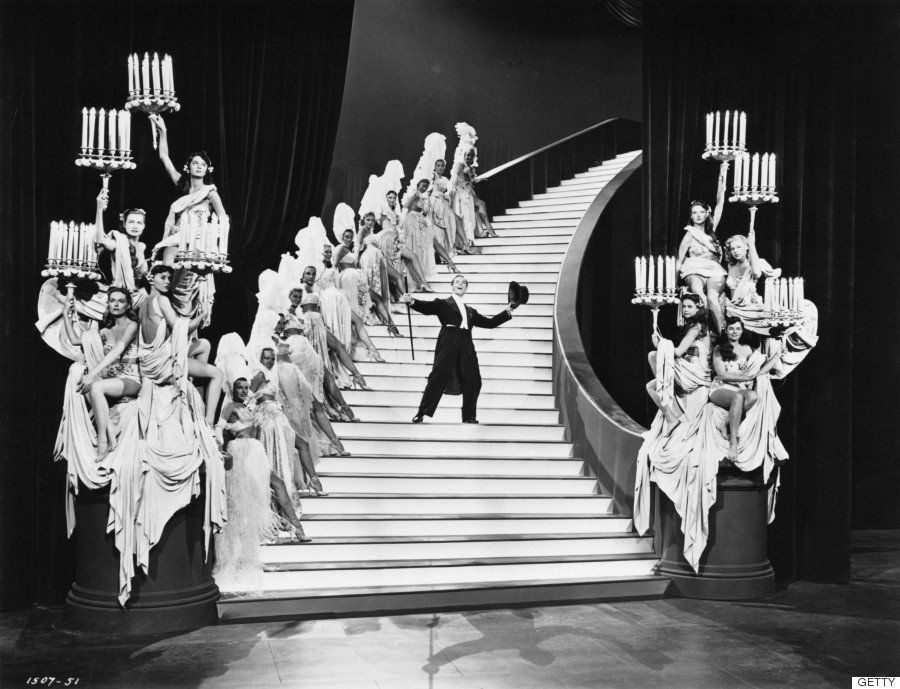 “It feels a little weird sharing from my kitchen table, but it’s good to see so many friendly faces.”