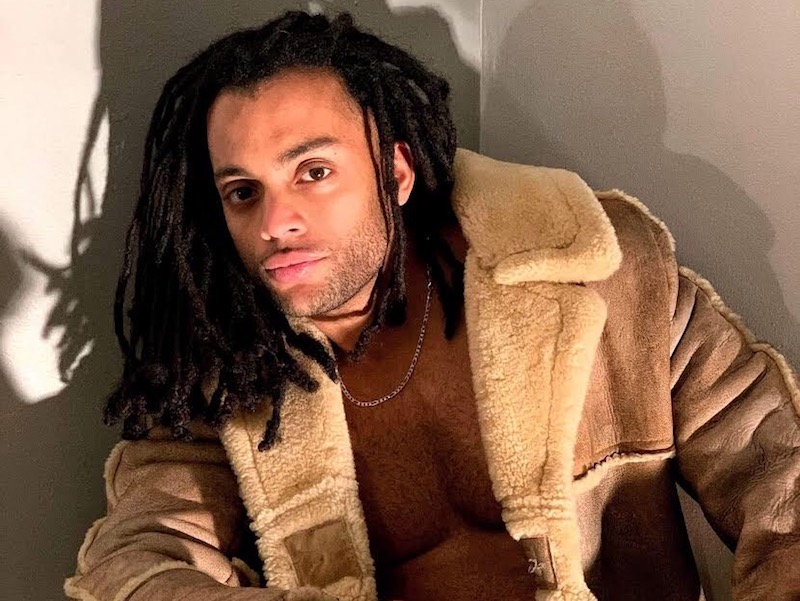 The French-born, Montreal-based producer has prided himself in evading conformity over the past three fruitful years of his career. His latest release Space Cowboy came out in December on the Japanese club music powerhouse Trekkie Trax. However, Silk has not yet settled on a sole label for future releases, opting to take a nomadic approach when it comes to his creative endeavours. Such a mindset makes him the ultimate fit for DJing at Moonshine, the city’s favourite full-moon celebration.

Recently, I hopped on Silk’s spaceship for a conversation about the recent EP and looking forward.

On beginning his career as a hip hop producer:

“I started with rap music in France. It helped me a lot with the sampling. When I switched over to Jaymie Silk with house music, people were more receptive because the skills were already there.”

On his background in business:

“You have a lot of people just interested in music. That’s cool, but when you’re talking about music as an industry, you have to be aware of more. If you don’t specialize [in an education] on the industry side, you have to know the different layers. If you want to open a burger place, it’s good to know how to make a burger, but you’d also want to know how the culinary industry operates.

“If you do things alone, you have to know more. Then when people come wanting to work with you, you’re more aware of when something is not going well. With my life in general, I like to have control.”

On living in Montreal:

“I started in Montreal three years ago. Here, people mainly see me as a DJ. I consider myself more of a producer, but some people in the city don’t even know that I make music! I want to be good at everything.”

On keep his options open:

“For what I do, I haven’t found that one label that best represents me. Many are more interested in releasing a project than helping develop an artist. [Moving around] is also an occasion to drop different styles. With Trekkie Trax, it’s club tracks, pretty hard. It’s not the same type of records I could drop on other labels.”

On refusing to conform:

“When people are not comfortable, they tend to pass on [music]. Nowadays, everything has to be an instant bop. People don’t give the time for it to grow on them. When you make music that is different, you’re taking a risk.

“People need to know precisely what they’re listening to. [Genres] can be pretty annoying. An A&R from [Skrillex’s label] OWSLA gave me advice, that I need to blend all of my influences in the music I make. Space Cowboy’s opening track ‘Fuego’ is a beautiful example of that, you don’t know what it is. The music I love in the long-term is initially strange and I don’t like it. Three or six months later, I come back to it and think it’s so dope.”

“I’m already working on a mini-album. I think of my projects as a book with mini chapters. The next one is less club music, there’s more tracks with me singing. It’s pretty hard to get people to listen to club music in their car or the metro. I want this next project to take things to the next level.” ■