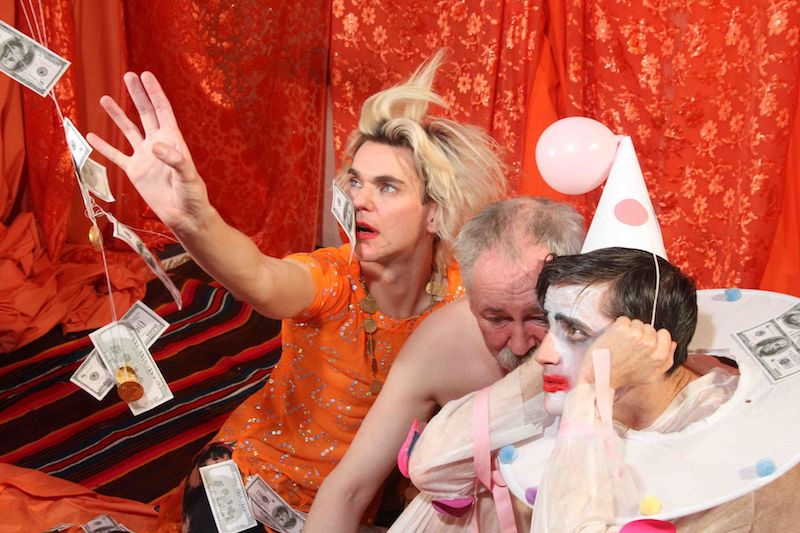 There’s another new record label in town. Cosmovision Records was created by a collection of musicians from Latin America, Europe and Montreal and combines electronic music with world, folk and trad elements. They’re launching their first compilation record tonight at brewpub L’Espace Public. For the occasion, brewer Carl Péloquin has prepared a new beer called Cosmobière. A line-up of artists working with the label will be playing. 3632 Ontario E., 6 p.m., free

Four nights of horror plays will be performed at Mainline Theatre from Feb. 21–24 under the banner Festival de la Bête Noire, and tonight — in the style of the Fringe Fest’s Fringe-for-All — you can see two- to three-minute previews of each play for free as part of the festival’s opening gala. 3997 St-Laurent, 7 p.m., free 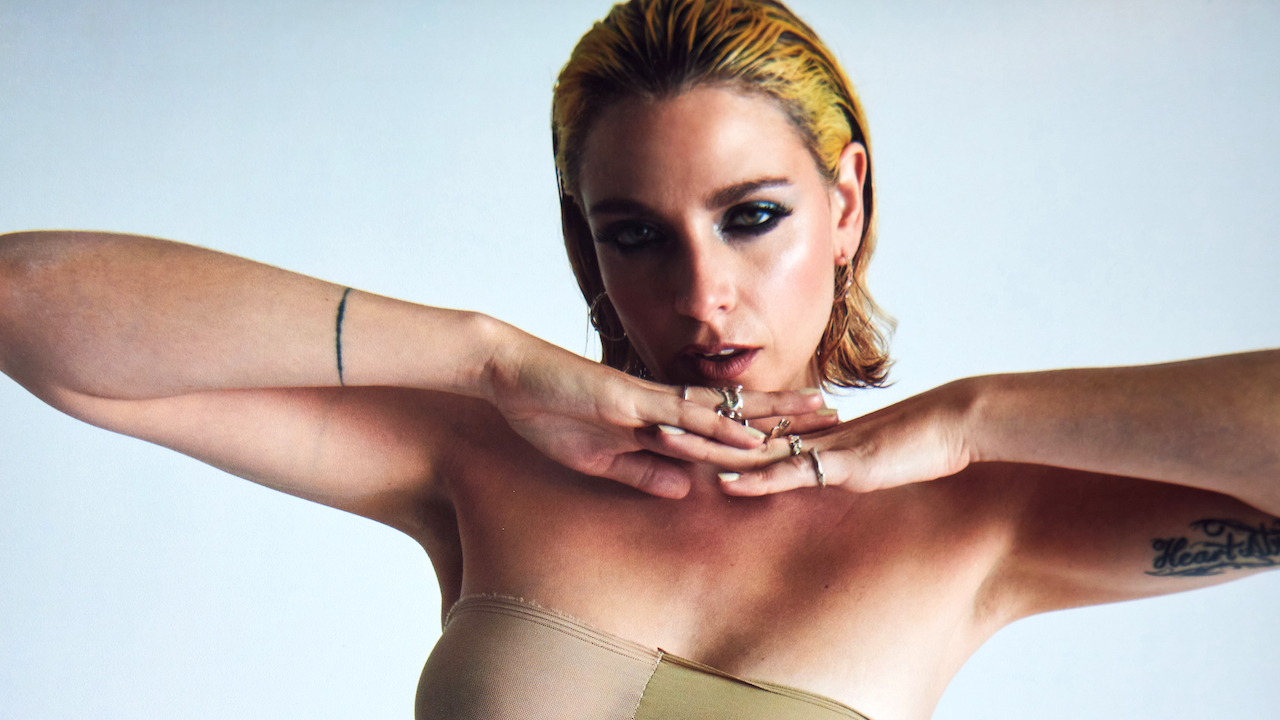