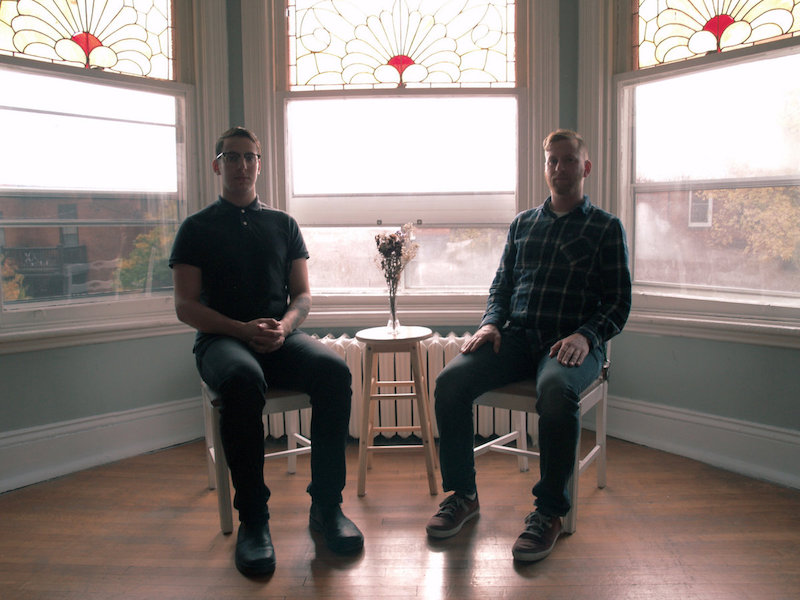 The O-Taku Manga Lounge is screening The Kingdom of Dreams and Madness, a documentary on Studio Ghibli directors Hiyao Miyazaki, Isao Takahata and Toshio Suzuki as part of their Ciné-Ghibli series. The film will be in the original Japanese with English subs. 3623 St-Denis, 7 p.m., $5

Fans of drone/gloom, ambient metal and the art of noise have a great threefer option at Casa del Popolo: Ottawa duo They Grieve and locals (and Johnson Cummins faves) Thisquietarmy and Nightwitches. 4873 St-Laurent, 9 p.m., $10

Quebec, France and Mexico-based collective Tribunion is putting on a show with their local contingent, who will be on tour in Mexico in the coming year. DJs AnimA, Icky Magdala, K.O.TiK, Maline and others will be playing la Shop tonight to launch this tour. 4177 St-Denis, 10 p.m., $10

While the local nightlife scene is still recovering from New Year’s Eve madness, the crew at Cyberia have been kind enough to throw together an afterhours for those who are ready to hit the town again. anabasine, Honeydrip, ExistenZ and Jack George will be playing techno, electro and leftfield house until the wee hours. The event is cash only. Secret Location, 11 p.m.–7 a.m., $10