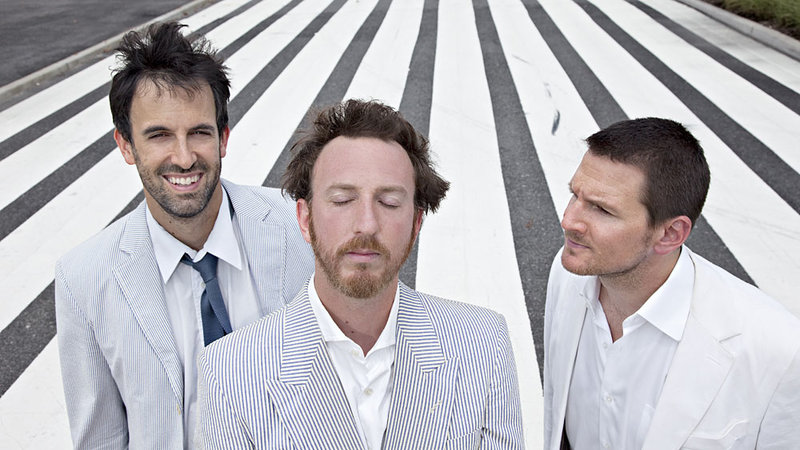 Don’t feel like leaving the house? Esprit Vintage is having an online auction of mid-century stuff, antiques and kitsch. You can pay online or by cash in person at their Notre-Dame W. brick and mortar location later this week. Espritvintage.com, 9 a.m.–8 p.m.

The Wheel Club’s revered old-time country event Hillbilly Night marks its 53rd anniversary. Participants are encouraged to bring a dish for the potluck table along with their dancing shoes. 3373 Cavendish, 6 p.m.–1 a.m., free

Whether or not you’re a member of Illustration Québec, if you’re in the mood to draw and/or shoot the shit, get over to Yisst Pub for the fifth edition of CHILLustration. BYO materials. 901 St-Zotique E., 6-8 p.m., free entry

Boston-based alternative rock group Guster are playing a show with Henry Jamison at Théâtre Fairmount tonight as part of their Tour of Most of America and Parts of Southern Canada. 5240 Parc, 7:30 p.m., $25/$30