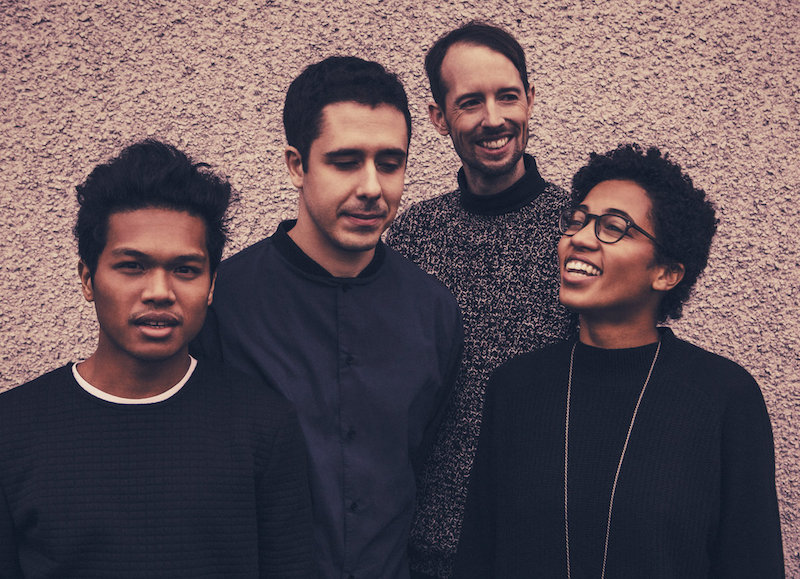 Folly and the Hunter

Université de Montréal radio station CISM is putting on a free concert at Jardins Gamelin tonight as part of the Noël dans le parc festival. Ragers, Lou Phelps, FouKi and Alaclair Ensemble will be playing. For information on other Christmas-related festival events, check out their site here. Corner of Berri and Ste-Catherine, 6:30 p.m., free

The Rad Dads — ie. Walter J. Lyng and Reese Turner — host the first ever Rad Dads Xmas Concert to celebrate the release of their album of the same name. All proceeds go towards the Depot (formerly known as the NDG Food Depot). Royal Canadian Legion (5455 de Maisonneuve W.), 8 p.m., $10/$15 (with CD)

Ripped from recent headlines (and tweets), “Shakespearean cybercomedy” Trapped in Elon’s Mansion imagines the goings-on between the walls of the Tesla/Space-X billionaire’s home, with Azealia Banks and Grimes — they’re not in this play, but they were chez Elon Musk during at least a couple of his meltdowns. Diving Bell Social Club (3956 St-Laurent, 3rd floor), 10:30 p.m., advance tickets sold out, extremely limited number of tickets at the door