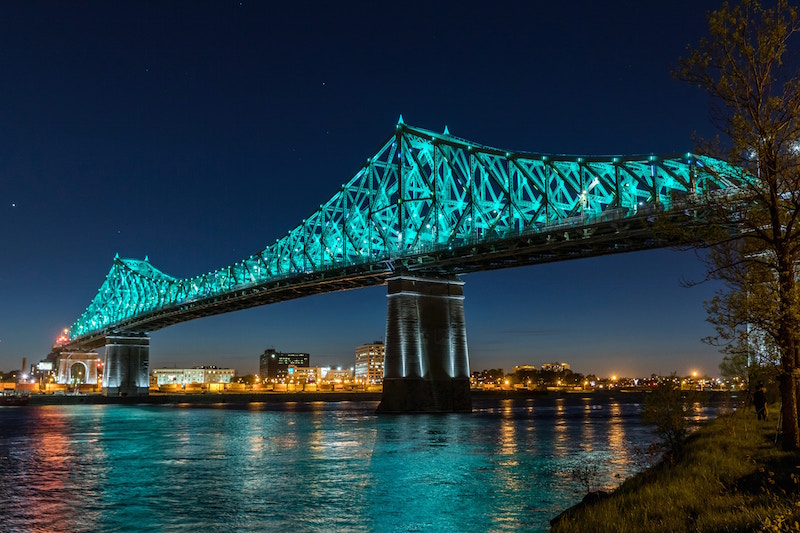 You made it to Friday. Congratulations!

The older I get, the more I realize that the simple “accomplishment” of getting to the end of the week (with apologies to those who work weekends) is something to feel good about. You punched your card, you did your time, you contributed some energy towards keeping this dumb blue marble spinning on its axis and earned your keep. It is a thing to be celebrated, and even if it’s not I defy you to try and stop me.

Less worthy of celebration: the SQDC. Countless Montrealers are less than impressed with the Société québécoise du cannabis (SQDC) and I can’t really blame them. A failure to plan is a plan to fail and the SQDC has exemplified this. They didn’t plan properly so they didn’t stock properly and as a result they ran out of stock in, like, a minute and a half. This of course led to store closures and/or hours reductions (and precarious situations) for workers. I’d call it a disaster — but that might be too kind.

Montreal has a new top cop. Sylvain Caron, a 36-year member of the SQ who mainly worked in/around Sorel-Tracy and the Eastern Townships is the city’s choice to head up the SPVM. He only gets the job if confirmed by the province’s public security minister, Geneviève Guilbault — which is (or isn’t) happening while I’m typing these words.

Tomáš Plekanec is retiring. Tomorrow (Nov. 10) the longtime Montreal Canadiens centre (we choose to forget the 17 games he played with Toronto last season) and turtleneck enthusiast will be placed on unconditional waivers by the club for the purposes of terminating his contract.

On Oct. 15, Plekanec played in his 1,000th NHL game. Since then, he has only suited up once. At a press conference Plekanec said that he always wanted to retire a Canadien and that he’s open to playing more hockey, just not in the NHL. (Read: the Czech Extraliga is about to get a new player.)

HUB Montréal starts on Monday. A three-day event, HUB “strives to maximize the business potential and promote the know-how of digital creativity as well as innovative content developed by local companies in the cultural, entertainment and experiential marketing sectors.”

HUB is part of the “Digital Creativity Cluster initiative” which also includes C2 Montréal and Lune Rouge. Like M For Montreal (which, like HUB, is produced by Avalanche Prod and, incidentally, will start just as HUB finishes), it is something of an “export” conference; among other things, M For Montreal aims to help local (and national) talent attract the attention of foreign markets and the people who book them. One suspects that HUB’s goals are similar with respect to the digitally-inclined talent in this town.

I tend to view these business/tech/creativity/whatever conferences with a degree of suspicion, so I’m going in for a closer look next week and shall report back. If you’re interested in attending, I hope someone’s footing the bill for you: individual days are $195 and a three-day badge is $495.

And finally, ELAN, the English Language Arts Network, is looking to hire a Membership and Communications Assistant. For the uninitiated, ELAN is a non-profit whose mission is to facilitate relationships between English-language artists in Quebec, introduce them to French-language artists and moreover to local, national and international audiences.

The position is pays $15/hour and is for 35 hours a week. The full job posting can be found here. ■

City Notes is a short digest post about some things that couldn’t, wouldn’t or didn’t fit into editorial coverage over the past little while. It is not an exhaustive list but rather a “hey, you might want to know about this.”