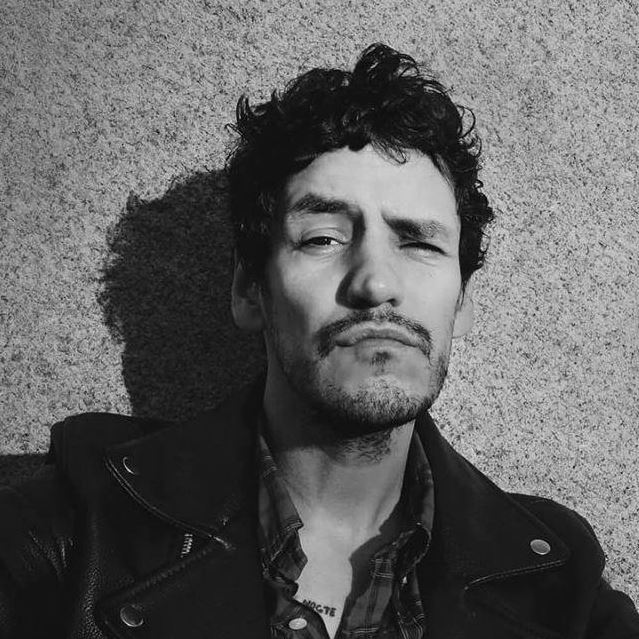 The Montreal Opera’s youth committee has organized a cocktail to celebrate the company’s new production Rigoletto, which includes drinks and behind-the-scenes access as well as a ticket to the show (which runs through Saturday, Sept. 22–23). 175 Ste-Catherine W., 6 p.m., $125/$90 for members

Check out the vernissage for Scripts for a New World, a CCA exhibition of film storyboards by Alessandro Poli, on through Jan. 20, 2019. 1920 Baile (Paul Desmarais Theatre), 6:30 p.m., free

Tickets for Paul McCartney at the Bell Centre quietly sold out some time ago, but where there’s a will, there’s a way, right? Diehard Wings fans (what was that other band he was in?) with several hundred dollars to burn who don’t already have seats should check the event Facebook page. 1909 Avenue-des-Canadiens-de-Montréal, 7 p.m.