The Montreal international Black Film Festival — now in its 14th year — is certainly the fastest-growing film fest in a city that’s not lacking them. Running from Sept. 25 to 30, MBFF boasts some heavy-duty guests, including returning guest Spike Lee, who will join the festival’s founder and president Fabienne Colas for an intimate conference evening on the 26th.

The film opens today with Obey, a British drama directed by Jamie Jones set during the 2011 riots; the film won a cinematography award at the last Tribeca Film Festival. Acclaimed Israeli director Hagar Ben-Asher helms Dead Women Walking, a drama about women on death row that also premiered at Tribeca; it is Ben-Asher’s first American film and stars Ashton Sanders (Moonlight) and Jeryl Prescott (The Walking Dead). Beyond the River is an inspirational true-life story about a young delinquant who turns to kayaking to escape a life of crime; that screening is co-presented by the Black Theatre Workshop and Cult MTL, so you know it’s good. The Ghanaian feature Azali, director Kwabena Gyansah’s debut feature, centres on a 14-year-old who winds up living on the mean streets of Accra, the country’s capital.

Likarion Wainaina’s Supa Modo is a dramedy about a terminally ill young woman who dreams of being a superhero; sounds like a bit much, but the film is co-presented by Fantasia, so you bet there’s something more going on there. Gisele Portenier’s In the Name of Your Daughter focuses on genital mutilation in Tanzania and particularly on the work of activist Rhobi Samwelly. Jorge Pérez Solano’s La Negrada is the first Mexican film to focus on and star people from the Afro-Mexican community, which represents less than 1 per cent of the total Mexican population. 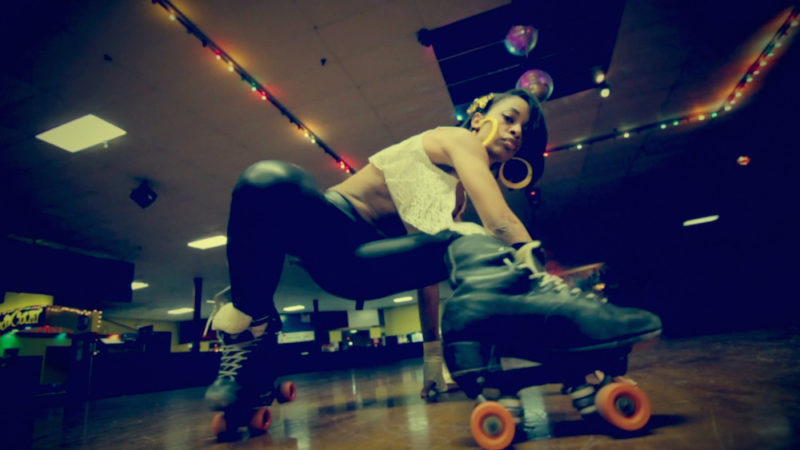 In the documentary section, highlights include Patrick Cabeya’s Congo: A Political Tragedy, which bills itself as a film that explore Congolese politics through Congolese eyes. Bessie Coleman: First Black Aviatrix, tells the story of the first African-American woman to become a licensed pilot in the 1920s. Wax in the City recounts the history of wax, the omnipresent African patterned fabric that has, in many respects, become synonymous with African clothing. The 9 o’clock screening will be preceded by a sale of wax objects and followed, at 10 p.m., by a panel on the cultural and economic realities surrounding wax. United Skates explores the mobilization of the population after a popular skating rink is set to close down.

Bigger Than Africa tells the story of the migration of hundreds of African tribes and peoples across the world and how they got there; this far-ranging documentary was shot on six continents! Marion Lary’s Cuthbert’s Silence chronicles a small Southern town on the Bible Belt where the filmmaker lived as an ex-pat for one year; in the film, she explores her relationship to the racism and isolation she felt 40 years prior by returning to Cuthbert. The Color of Medicine turns its camera towards Dr. Earle Robinson Jr., a second-generation doctor and son of the first black man to ever become a resident graduate at Homer G. Phillips Hospital, the largest African-American hospital in S-Louis. Jefferson De’s Correndo Atras is a buddy movie uniting a down-on-his-luck Brazilian man and a young budding soccer star.

The fest also has no less than three animated features screening this year. The Swazi (as in hailing from Swaziland) feature Liyana is about a young girl who goes on a perilous adventure to save her twin brothers. Though animated, the film draws on the very real (and very dark) memories of five real-life orphans. Bilal: A New Breed of Hero tells the story of one of the prophet Muhammad’s most trusted companions; this Saudi/American co-production features voice work from Adewale Akinnuoye-Agbaje, Ian McShane and Jacob Latimore. Minga et la cuillère cassée is the first animated film to come out of Cameroon; the traditional cell-animated feature is about a young girl who is cast out of her home for breaking a spoon.

And, of course, the festival presents several shorts programs as well as other related events, including several panel discussions and a marketplace. ■