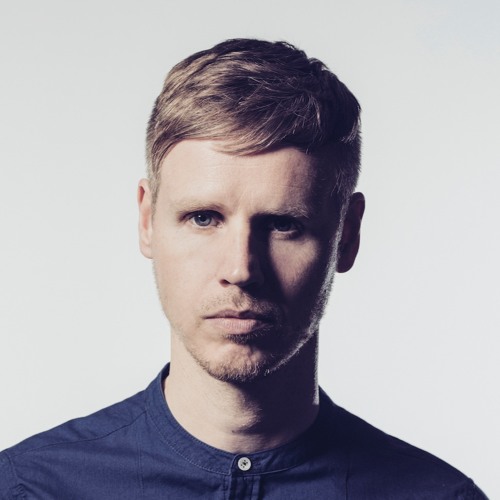 The 3rd edition of the 2-day event Gothfest starts tonight at Katacombes. The fest features a six groups each night. Tonight’s programme features Ashbreather, The Braineaters, and Sanguine Glacialis among others. You can consult the schedule for the entire event here. 1634 St-Laurent, 6:30 p.m., $20+

Two Edinburgh bands, Les BOF (who sing in French!) and Head Henchmen are playing Quai des Brumes’ Fuzztown event, along with locals Fuad and the Feztones and Les Envahisseurs, who are launching an album. The night features a good mix a yéyé, garage and surf. 4481 St-Denis, 9 p.m., $12

Dutch tech/house DJ Joris Voorn presents his project Spectrum at l’Astral along with Newspeak resident Riico. Voorn is at the centre of the Amsterdam music scene, and has worked with the likes of Laurent Garnier and Carl Cox in the past. 305 Ste-Catherine W., 10 p.m., $26.75