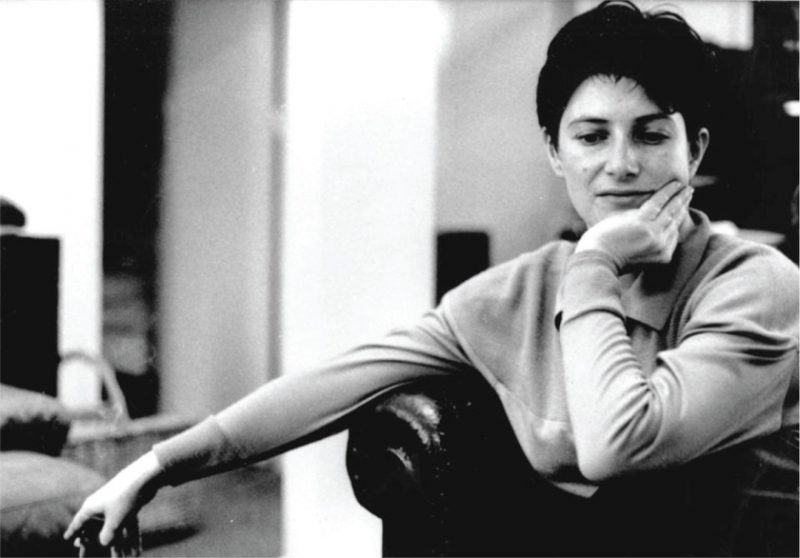 With Femmes, Femmes, a two-month program highlighting 100 female filmmakers, the Cinémathèque québécoise aims to change perceptions. Rather than slowly eat away at the old film canon, largely unchanged for the past half-century, they aim to blow it up by reframing film history from a more feminine outlook.

Running from July 2 until Aug. 26, this huge program covers nearly all of film history, beginning all the way back in 1911 with short films by Alice Guy-Blaché, one of the cinema’s early pioneers (she made over 1,000 films from 1896 to 1920), to Lawrence Côté-Collins’s Écarteé released in 2016. While undeniably Eurocentric, the program balances its established filmmakers (Jane Campion, Sofia Coppola and Chantal Akerman, among others) with more esoteric choices, from a wide range of periods and countries.

Last Wednesday, the program had its inaugural evening, an amuse-bouche short film program. Marcel Jean, the Cinémathèque’s executive director, introduced the night, focusing on some of the highlights of the two-month series — including a brand new 35mm print of Ida Lupino’s down and dirty film noir, The Hitch-Hiker (screening July 4) and an ultra-rare Marisa Silver double feature of Hesker Street and Old Enough.

The evening opened with a silent short by Alice Guy-Blaché with live musical accompaniment by Chantale Morin. His Mother’s Hymn was released in 1911 and recounts the tale of a young man who leaves his mother to live it big in the city. He quickly gets taken in by the sordid underground and becomes a petty thief. As he attempts to run off with an old woman’s jewels, she confronts him, offering to help him get back on his feet — she had lost contact with her own son and would wish someone else’s mother would treat her child with the same compassion. This small act of kindness ends up paying off tenfold for everyone involved.

His Mother’s Hymn drips with overtly sweet morals and only has a surface level, but nonetheless charms with its naturalism and sensitivity. In these dark, feckless times, the basic premise of compassion resonates a bit more than it might otherwise. While I don’t speak for all audiences, I also have a special affection for the flickering textures of silent filmmaking, which somehow enrichens the screen with a painterly quality. 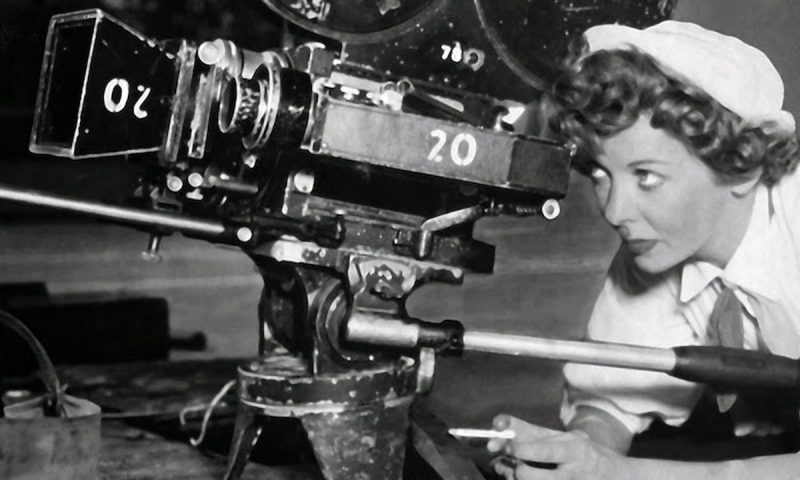 Up next was a short documentary about the French Riviera by Agnès Varda, Du côté de la Côte. The film might be a travelogue but operates as a parody of one as it lambasts the easy romanticism of countryside peasants and focuses its attention (and often ire) towards the largely anonymous, status-obsessed tourists who flock to the area during the summer.

In beautiful 16mm colour photography, we are brought on a tour of the best beaches and the worst fashions of the era. While the humour lies in the dry and mawkish voice-over, the film’s sense of visual comedy set-ups is what makes it especially funny. One sequence, in particular, discusses the “in” colours of the season. While only the French seem to know how to be effortlessly chic, German tourists earn the distinction of being the least fashionable of all, opting for green when blue was in season. To emphasize the point, the camera fixates on a tent as a seemingly endless string of green-clad German women impatiently pace in and out.

From the ONF/NFB, La Beauté même is the only Canadian short of the night, from editor Monique Fortier. It’s an essay fiction about the nature of beauty featuring fictionalized scenes mixed in with documentary footage in Atlantic City. The film’s subject, as the title suggests, is beauty. Made in 1964, the film has that existential vacancy where young women stare off into the distance, contemplating their cursed physical existence. It is certainly striking to look at and has a strong rhythm, but is broad and self-pitying. It is very much a young person’s film and, while earnest, is overly familiar to anyone who has watched a lot of student films.

After that low point, however, came the night’s biggest surprise. Carole Laganière’s Jour de Congé is an imaginative and visually dynamic film about a young woman who works on an emergency line. After receiving a troubling call, she tries to find the person she spoke to and finds herself in a strange diner-bar. Shot in stunning 35mm, Jour de Congé is colourful (like a Fassbinder film) with its own strange twists and mannerisms. 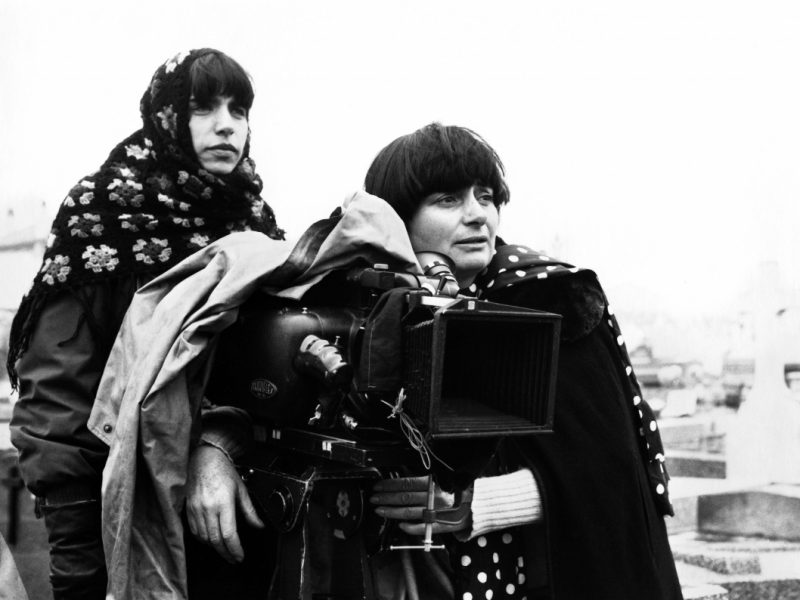 Without a doubt, the emotional high of the entire night was when the young girl is “picked up” by a dancer in the bar. He insists she takes a cigarette, and he pulls out a match, undoes some shirt buttons and strikes it against his hairy chest… and it works?! He doesn’t blink, and he barely seems to breathe — audience members laughed so hard they cried. How is Carole Laganière not a household name?

Closing off the night was a short animated film called Le clitoris, made by Concordia animation student Lori Malépart-Traversy. Two years ago, the summer program, Une histoire de l’érotisme, opened with a similar film — Peep Show (2016) by Rino Stefano Tagliafierro — an animation that went viral on social media. While neither film manages to be the shining star of their respective programs, it is refreshing that the Cinémathèque features films that primarily find their audiences through new modes of distribution.

Le clitoris is cute and educational. Even as a vagina-haver, I admit to having learned quite a bit about my own anatomy — no small feat in just three minutes. As a send-off for the night, it breezily crushed the taboo of representing genitalia on screen.

As a summer program, Femmes, Femmes is an astonishing work of curation. It is not merely in the breadth of the programming, but the dedication to bringing so many prints to the selection. As far as ways of spending humid Montreal nights, you could do far worse than spending it recontextualizing and reframing film history from a fresh point of view. ■