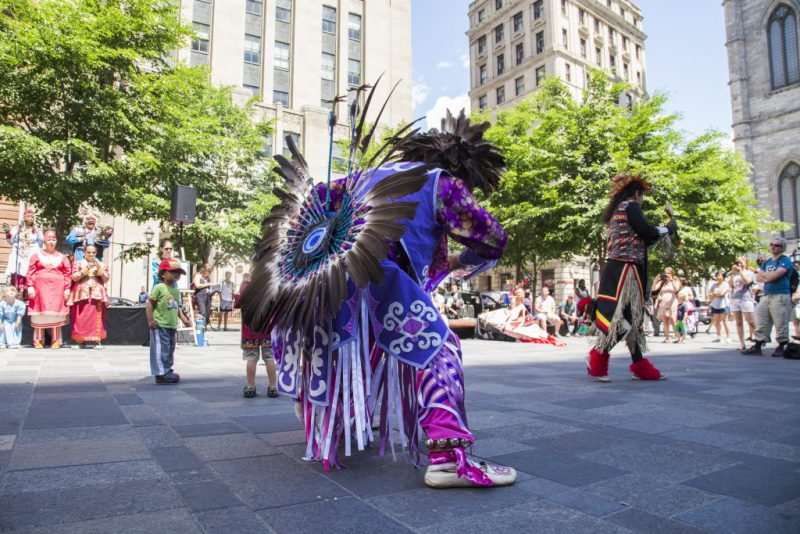 For more concert recommendations, consult our Music Listings  and see this week’s edition of Hammer of the Mods.

There are 31,528 known infections in the city right now. Here’s how that number breaks down by borough.