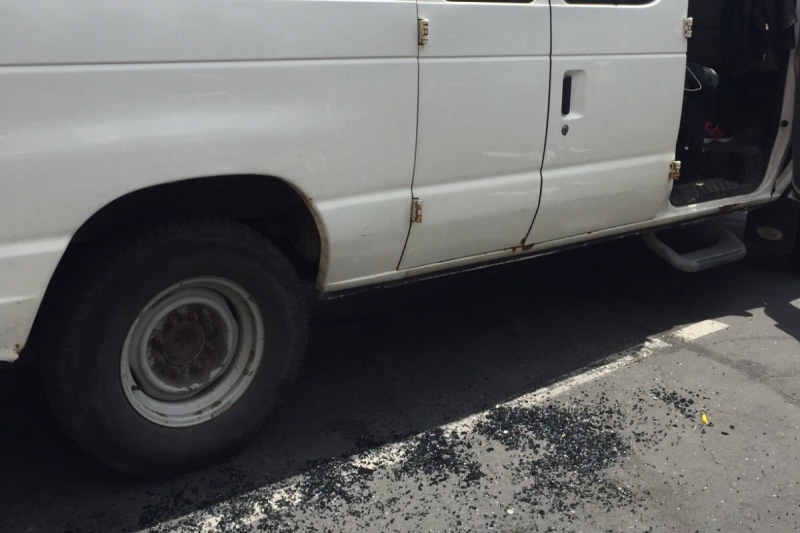 Sacramento, California, has a lot to recommend it, including an NBA team, an extensive park system and the Crocker Art Museum. Unfortunately, as Montreal psychobillies the Brains recently discovered, California’s capital is also home to thieves who rip off touring bands.

After the first show of their mini-tour of California last week, the band woke up to find their van’s rear passenger window smashed in and a bunch of their gear and merch missing.

“The first night of the tour was in Sacramento on [May] 25th at a club called Holy Diver,” says bassist Colin the Dead. “We had driven 12 hours a day for four days from Montreal to California to do a four-gig tour which would culminate in a recording session for the new album in L.A.

“The show was a great kick-off to the run and we were feeling great. After the gig we rolled out to the hotel to knock off for a few hours before the drive the next day. When we woke up a small crowd of people were standing around our van in the parking lot — never a good sign — and they asked if it was our van.”

Of course, you know the rest. Someone had helped themselves to a bunch of the Brains’ things, including a “bass amp, a rack case full of various equipment like compressors, power conditioners and tuners, all the drums and cymbals, pedals [and] cables, and a bunch of shirts, CDs and hoodies.”

As Colin explains, it was a gut-punch to wake up to: “We’d already sunk all of our cash into the recording and just getting down to California so this was a brutal KO hit for us.” 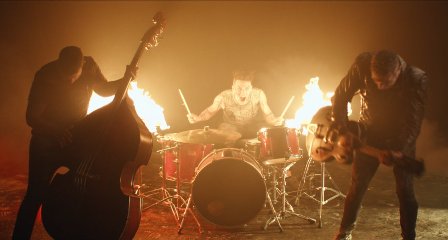 Despite the setback, the band never entertained the thought of giving up. Instead, they got by with a little help from their friends.

“We are touring with the Turbo A.C.’s and the Atom Age and for the first gig after the theft those guys set us up and saved our asses. Once we got back to L.A. some friends with the same gear as us came to the rescue and we were back in action.”

Another thing that’s getting the Brains back in action: the GoFundMe Colin’s wife Jennifer set up shortly after the robbery.

As of this writing, people had sent the band over $4,600; as of last night, the band was blown away.

“It was a roller coaster of emotions going from ‘we are fucked’ to ‘holy shit, we might be okay!’ Our friends and fans really came through in a way and we are so fucking grateful and humbled by their generosity.” ■