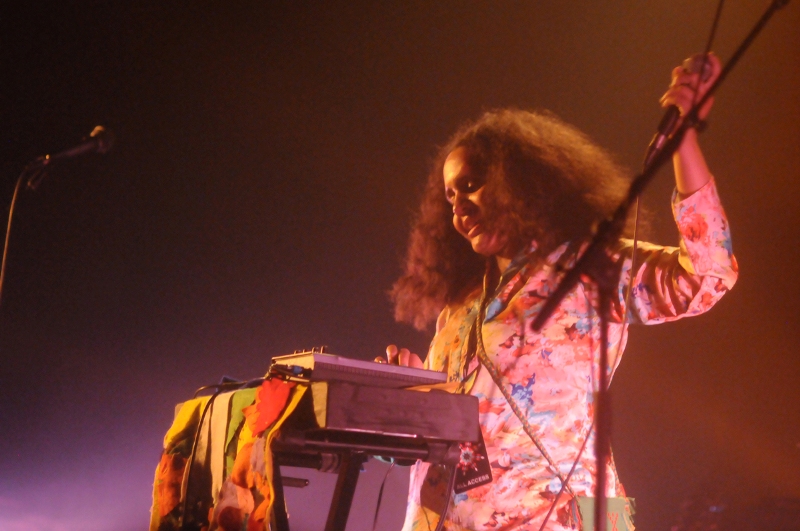 Here’s hoping nations-wide tour New Constellations becomes an annual thing, because there’s really nothing like it on the Canadian concert calendar.

Last Friday, the tour made its first stop in the Kanien’kehá:ka Nation at l’Astral in the Quartier des Spectacles, and if The Last Waltz was considered this epic moment in music history where every major player gathered on stage to bid adieu to the Band, then New Constellations felt like a successful First Waltz. It was an uplifting evening with a jam night atmosphere, where every act played three songs and changeovers were quick — a three-hour show that hardly lagged. 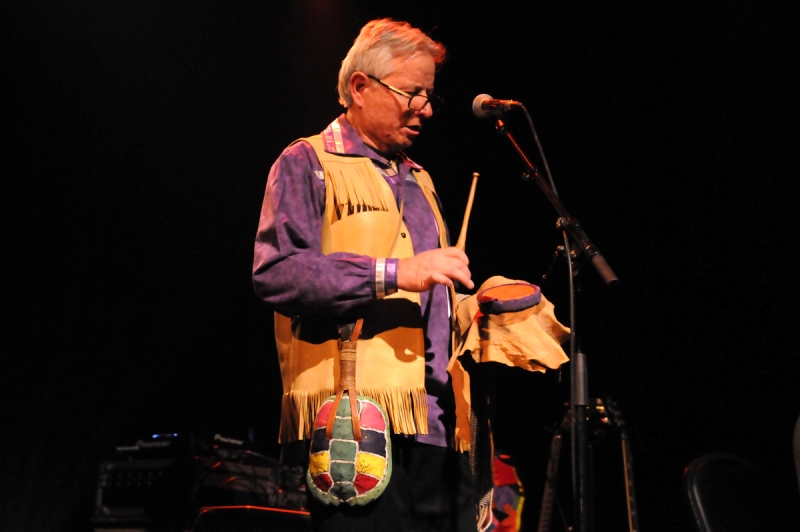 It was a powerhouse line-up of indigenous and local acts that opened with a call-to-boogie intro by Kahnawake Faithkeeper Kevin Deer and placed 2017 Polaris Music Prize winner Lido Pimienta in the headline spot, although the end of the night was reserved for a special encore of famed Yaqui, Shoshone and Mexican group Redbone and their biggest hit “Come and Get Your Love” along with Inuit songwriter Willie Thrasher’s “Wolves Don’t Live by the Rules.”

The finale was the highlight of the night, but so too was operatic singer Jeremy Dutcher, who gave a preview of his upcoming project: an update of old Wolatstoq songs that were recorded on wax cylinder over a century ago. He was joined onstage by the night’s secret weapon, cellist Cris Derksen, who basically played with every act. “When indigenous people come together, magic happens,” Dutcher said with a smile. 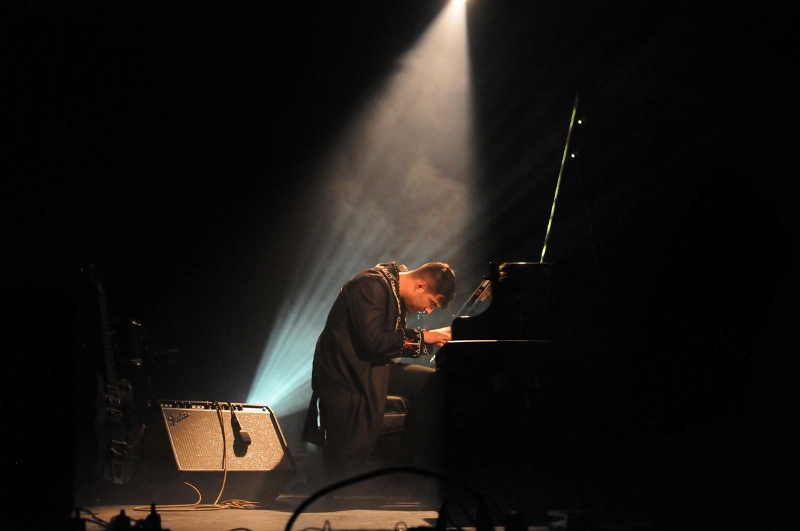 On a local level, rapper Narcy and DJ Sandhill’s message of peace fit perfectly with the night’s themes, while Sam Roberts got a rousing response playing three of his biggest hits in a semi-acoustic format. Amy Millan and two of her Stars bandmates went a different route, covering “Son” from Gord Downie’s Secret Path.

There was almost too much good music to describe in one sitting: Leanne Betasamosake Simpson sang about the Oka Crisis and had the crowd mesmerized. Innu poet Natasha Kanapé Fontaine gave a reading in French that delighted the local audience. La Force, aka AroarA’s Ariel Engle, kicked things off with her powerful vocals and Elisapie gave a preview of her upcoming album alongside Patrick Watson guitarist Joe Grass, who produced it. 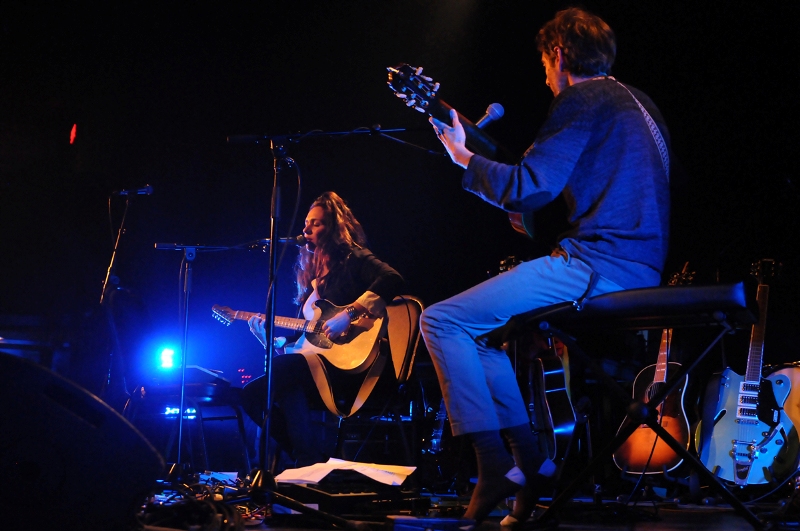 As much as the night was about bringing cultures together, it often felt like a peek into all the great music that’s going to come out in 2018. There was Dutcher and Elisapie, but headliner Pimienta has a follow-up to La Papessa coming soon as well. Her solo set was quick and heavy, with fun and fractious beats reverberating in the concert hall. By the time all the performers returned to the stage for what was (according to Broken Social Scene’s Jason Collett) their first encore of the tour, the music fans who came were sated but still able to dance.

New Constellations was the idea of Jarrett Martineau of Revolutions Per Minute, poet Damian Rogers and Collett. “She’s a bit of a wild child but we love her dearly,” Collett said of the tour. If New Constellations’ successful first night in Tiohtià:ke is any indication, there’s a desire among music fans here to see this tour grow. ■