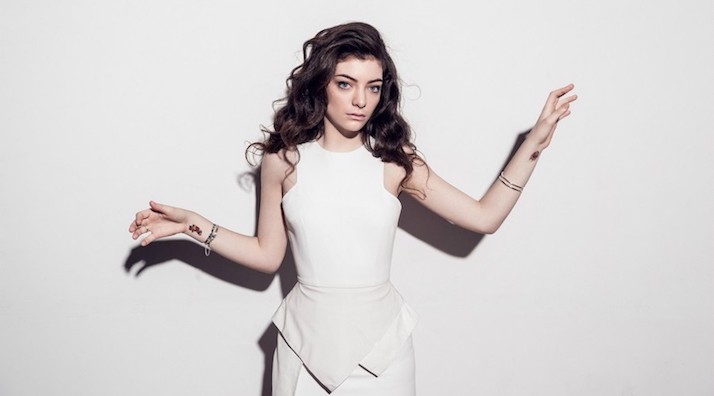 Whether you’re looking for suggested listening or want to compare notes, check out these Top 10 Albums lists, as well as favourite concerts and biggest disappointments of the year, by six music writers at Cult MTL. 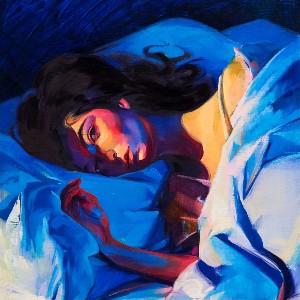 Maybe I’m a bit needy, but the nights I remember most fondly come year-end tend to be those that feature a slew of different acts, with no worries about how late the night will go. Enter POP Montreal. With Austra’s bright yet catastrophic electronica headlining the Rialto and Lanza’s smoldering late-night mix to follow right next door, my POP Thursday night couldn’t have been better planned. Throw in some kick-ass, SOPHIE-produced rap tracks from Quay Dash and the night even managed to surprise me. We get showered with festivals around here, but POP’s mastery of the uncanny is hard to match. 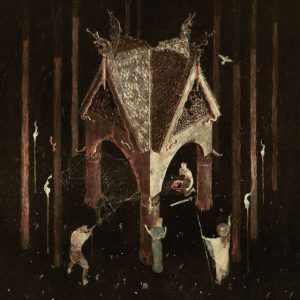 My two favourite shows this year ended up being bands I had worshipped in my teens: Redd Kross and the Descendents. As good as Redd Kross was at le Ritz, the Descendents got the edge as they have finally received the justice they so richly deserved after getting ripped off by every single post-grunge pop-punk band — ever. Old punks, young brats and everything else in between converged to hear how pop-punk is supposed to be done. Glimmering with perfection, the hour and a half show had every note springing directly from the heart with nary a duff moment. With a discography that spans decades, these aging nerds actually overshadowed their “classics” with newer songs, proving there is no expiration date on perfectly crafted pop that rings with punk rock authority. 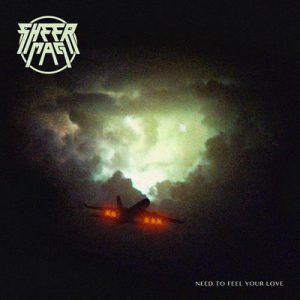 Sure, I put a Philly rock ‘n’ roll band at the top of my albums list, but year one of Trump’s America made me want to expand my listening horizons far beyond our neighbours to the south. Le declin de l’empire in real-time produced some astonishingly dreary results on the pop side, with country-rehabbers Taylor Swift and Miley Cyrus, normally reliable hitmakers, kowtowing to their garbage alt-right bases for a quick buck. One can only hope they tossed their careers in the shitter with their cowardly middle-of-the-roadness. And what about Katy Perry’s implosion? Your guess is as good as mine. 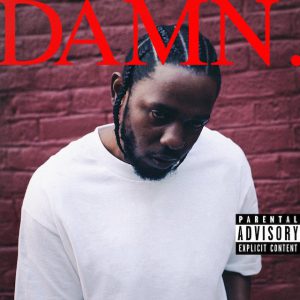 This is always a tough one. Aesop Rock gave one of the best small-venue rap performances I’ve ever witnessed in late January, setting a bar that contemporaries Run the Jewels wouldn’t quite meet at their Metropolis debut mere weeks later. This year saw three hip hop heavyweights take the Bell Centre: breakthrough artist Chance the Rapper, rap king Kendrick Lamar and genre demi-god and pop mogul Jay-Z. While Chance gave an entertaining set, his catalogue is not quite arena ready, despite a fanbase that demands it. Hov is a master showman and as such is expected to deliver the calibre of performance he executed last November. But with loyalty and royalty in his DNA, the title goes to Lamar, whose August concert spared no sound, sight, energy or decibel. In a city spoiled by quality hip hop concerts this year, Lamar’s was the crown jewel.

Out of the few amazing bands I was lucky enough to see twice this year, LCD Soundsystem was the only one to exceed my expectations both times. I had written off ever getting to see them live after their (temporary) break-up, but their live energy was a religious experience well worth the wait. Between James’s goofy antics and self-aware humour, it was easy to fall right back in love with the band. Hearing their new album live along with the crowd swell to “Dance Yrself Clean” is an experience that I recommend to anyone. 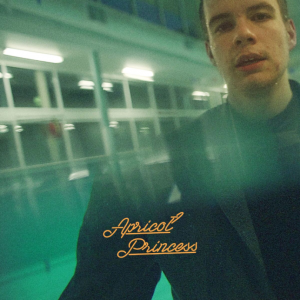 What could be better than an R&B concert on Valentine’s weekend? Fresh off the heels of his critically acclaimed debut, the London crooner took to the city’s second favourite live venue (according to the Best of MTL readers poll) to perform some tear-jerking tunes. Minimalism is crucial to Sampha’s success, the evening held tight the unbeatable one-two punch of his piano and falsetto.

Unfortunately, lightning did not strike twice for the singer during his second Montreal outing of the year. It seems as if the intimate setting of Corona offered a certain magic that could not quite be recaptured during his dismal, mid-day Osheaga performance.