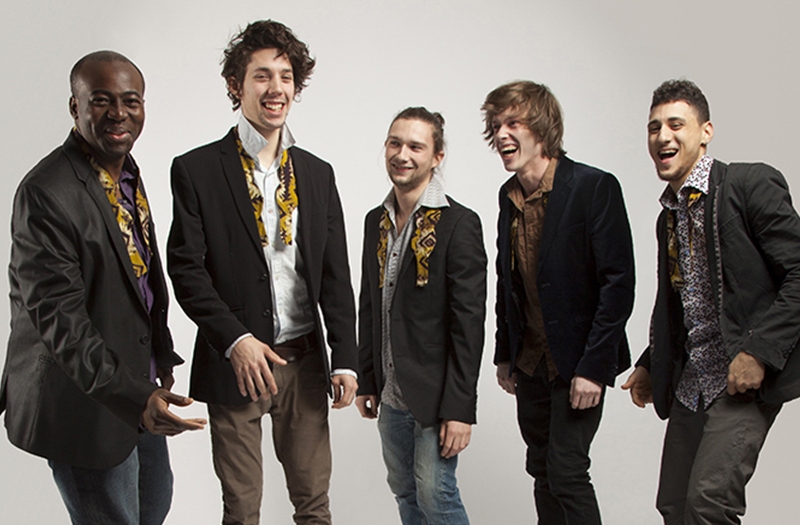 Bringing together fresh talent and booking and industry players from around the world, Mundial Montreal is a chance for fans to get a boots-on-the-ground glimpse at the next big thing in world music. With Indigenous artists like Tanya Tagaq and A Tribe Called Red having played early in their careers and international artists like Ibeyi’s North American debut in the rear-view mirror, the festival’s six-year history has a strong batting average.

This year, the theme is Immigration Nation. Artistic director Derek Andrews mentions that when he began the festival in 2010, he couldn’t foresee how its relevancy would expand in the way it has. Citing “waves of immigration” from Syria, as well as his hometown of Toronto — with immigrants making up roughly 50 per cent of its population — Andrews believes it’s especially important now to recognize how new settlements of people in the country affect our culture and music. “Whether it’s music that’s contemporary like hip hop or lap-top or traditional, it’s reflecting the traditions of the countries that people have come from,” he says.

Admittedly the line-up isn’t going to hit you over the head with a big headliner, but Montrealer and Pierre Kwenders affiliate Kae Sun is not to miss, as are improvising party animals Jazzamboka. 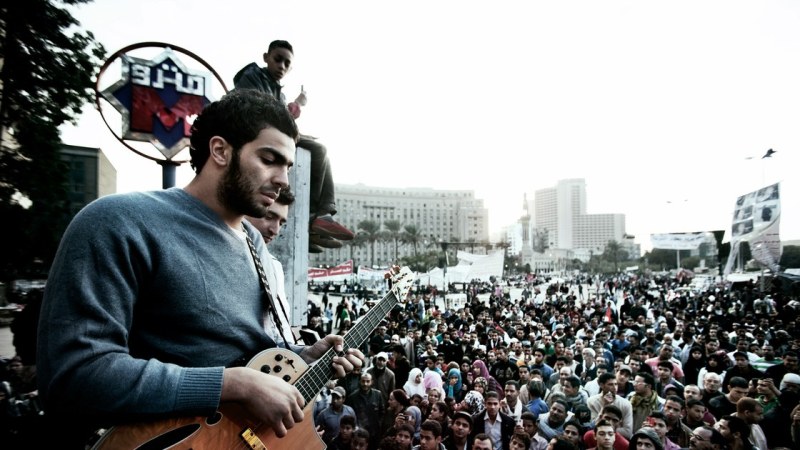 Andrews’ pick — although he was careful not to place all his eggs in one basket — is the “voice of the Egyptian revolution, Ramy Essam.” In 2011, Essam provided the Tahrir Square protests in Cairo with revolution songs. Now living in exile in Sweden, Essam makes his North American debut at the festival.

Mundial has grown up a bit since its first edition, but Andrews maintains that the festival is not meant to be “some mega thing that is taking advantage of artists,” instead describing it as a “boutique conference.” With each artist playing only half-hour sets, and none of them overlapping, the festival offers a (very) late season festival experience for those who want a little taste of the future. ■

The government is still exploring whether these codes will be used as vaccine passports. 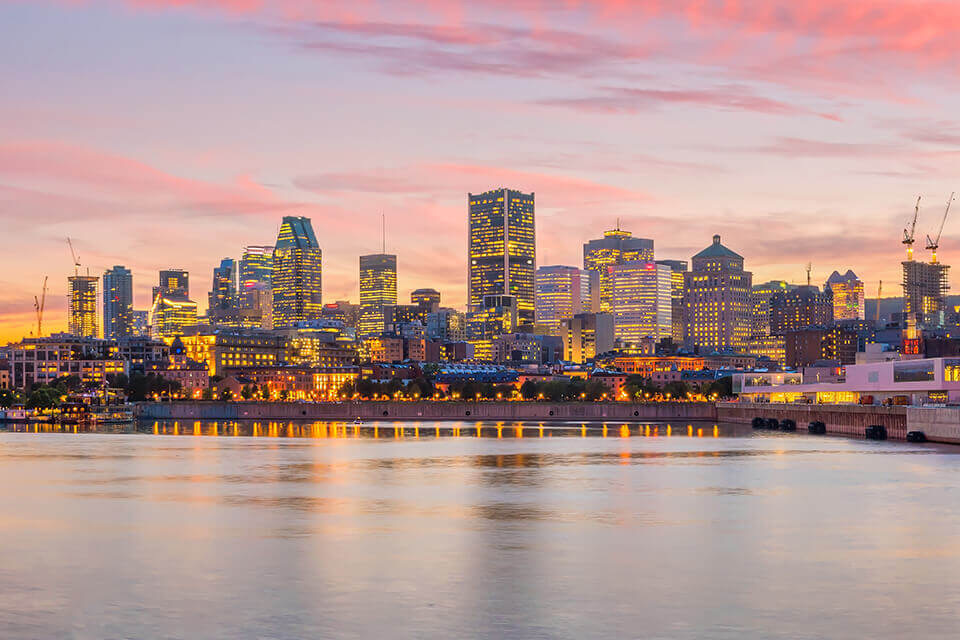 72% of the adult population in Quebec has already been vaccinated or made their vaccine appointment.