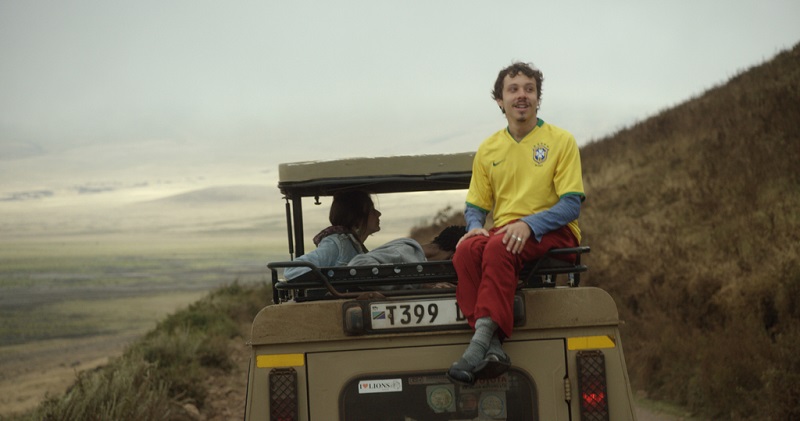 Joao Pedro Zappa in Gabriel and the Mountain

Unless you lived in Brazil (or Malawi) in 2009, it’s likely you’ve never heard of Gabriel Buchmann. His life and untimely death are not the kind of thing that make world news. But for director Fellipe Barbosa, the story of Gabriel’s death was more than a headline: he had gone to school most of his life with the young man who was found dead after being declared missing on the mountains that separate Malawi and Mozambique. The last months of Gabriel’s life form the basis for Barbosa’s second feature Gabriel and the Mountain, which retraces the steps of Gabriel’s journey by casting many of the people that Gabriel met along the way as themselves.

“We had studied together from the age of 7 to the age of 19, at a school in Rio,” says Barbosa. “The only all-boys’ school in the country – my mother was a French teacher there. Then we studied economics together in university, and I got a scholarship to go to the US to study film. That was in 2000 – we lost touch. I finally moved back to Brazil in 2008, and he had just started his trip. I had just missed him, you know? Making this film was also reconnecting with him and trying to be a better friend.”

Joao Pedro Zappa plays Gabriel, an idealistic and animated young man who intends to get a phD and do some good in his native Brazil – but only after he returns from  a long trip to Africa. Gabriel resents the idea of being seen as a tourist; he dons the local garb and befriends local villagers, often bumming rides from them or crashing on their floors as he moves from country to country. It’s only when his girlfriend Christina (Caroline Abras) joins him for a leg of the trip that we begin to see that the trip is more than just a mind-expanding experience for Gabriel.

Barbosa had his own experiences in Africa that also informed his desire to tell his friend’s story. “I was very touched by my own experience in Africa,” explains Barbosa. “I was there before Gabriel, in 2007, teaching a course in editing in Uganda. I was very touched by the email he wrote to his family from Uganda, which happens at the beginning of the film. He talks about being able to put into practice the trip that he had always dreamed of. I was touched by that because, like him, I didn’t want to leave. I wanted to stay there! He stayed much longer – he went much further with that idea.”

In order to recreate Gabriel’s trip, Barbosa travelled to Africa twice (in 2011 and 2015) to retrace Gabriel’s steps and build the script. It’s during the course of these trips that he came to the conclusion that there was no way to tell the story but by finding as many of the people that Gabriel met on his trip and casting them in their own roles.

“I was chasing a script,” says Barbosa. “I was very much worried about my own experience – just travelling the way he did as much as possible. Essentially, arriving to Uganda through Mulanje in the south of Malawi, it’s a long road and I really wanted to meet the last guide that guided Gabriel, Louis. He was my main goal at that time. It was only in 2015 when I went back, just a year before shooting, that I really developed this obsession with finding all the characters. It was the only way to make the movie, really. I had no means to go about casting in four countries, you know? It would be even harder than it already was. I had to start with an obstruction, of sorts. A rule.”

As you can imagine, retracing thirteen people across Africa with oftentimes very limited information – maybe a hometown, in the best of scenarios – isn’t the simplest task. Whom he could find and what steps he could retrace also helped shape the film’s story – he even went as far as to stand at the base of Kilimanjaro with a picture of the man who guided Gabriel on his trip, hoping someone would recognize him. It only took about four hours before the man, John Goodluck, was tracked down. “It was very difficult,” laughs Barbosa. “The most difficult things about this movie were finding the thirteen characters and climbing Kilimanjaro with a crew of filmmakers, not mountaineers. (…) I had already decided not to film in Burundi because I hadn’t found too many characters in Burundi. I had found some when I went in 2011, but by the time we went back, Burundi was in a civil war. So I had already made up my mind that I would go straight from Nairobi to Tanzania and use the email he wrote from Uganda to mark the ellipses.”

Perhaps even more surprising is the fact that everyone accepted to play themselves in the film without much hesitation. “I think because I never saw it as a morbid thing, you know?” says Barbosa. “I always went in with a very pure heart – that was the idea. They all accepted. They all wanted to do it. It was very important for them to play – just to play, because they don’t really do that in their lives. They also had a salary, which helps. It’s fair and they need it, so it’s another motivation. The only one that offered a bit more resistance, even though it was never articulated in a conscious way, was Louis – the guide who lets him go. He still feels very much guilt about that.”

Nevertheless, the film is hardly a pie-eyed hagiography of Barbosa’s old school pal. It shows him with all of his flaws intact, and treats his death not quite like a tragedy – case in point, it’s the first scene in the film. “I was trying to talk about his death in a light way,” says Barbosa. “With a smile on the face, even. Because he wanted to live! The film, even though it starts with his death, is really about how much he wanted to live and how much he was hungry for life. As if he knew.” ■

Gabriel and the Mountain screens as part of FNC at 6:30 p.m. on Friday, October 6th and again on Tuesday, October 10th at 2:40 p.m. The film is also playing as of Saturday, October 7th at Cineplex Forum and Cinéma Beaubien. 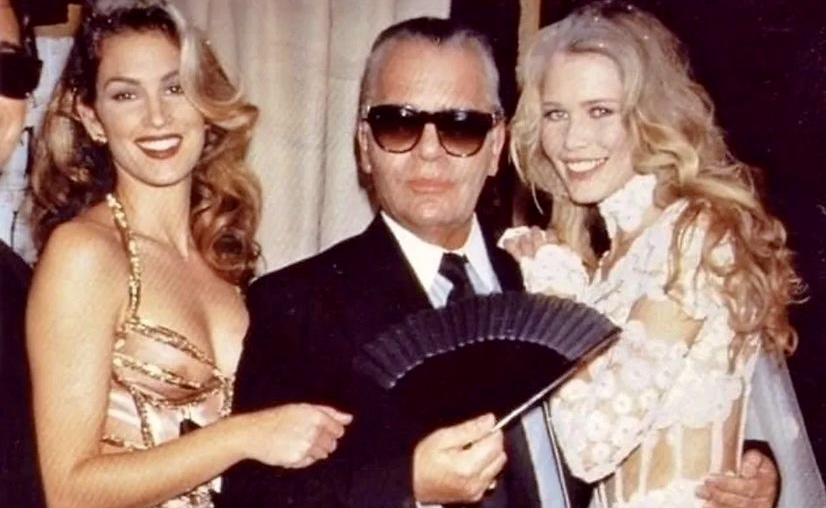