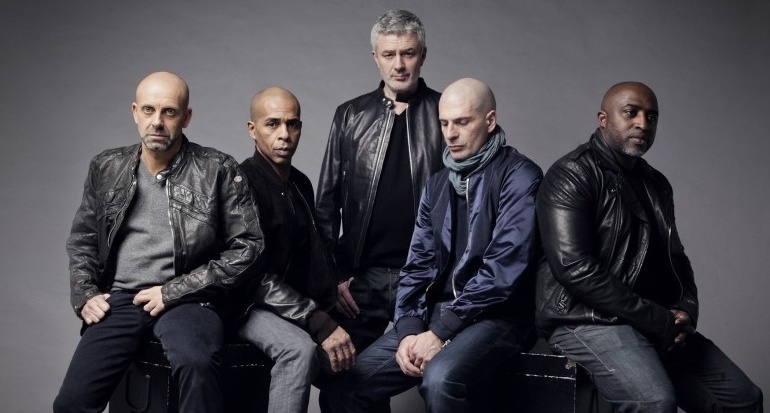 Pretty much every night at this year’s FrancoFolies, running from June 8–18, has a rap show on the bill. Not a big surprise, given the large crowds that showed up to catch Dead Obies, Hamza and MHD in 2016.

Like everyone else this summer, the Francos are getting on the 375 bandwagon. Vive Montréal aux Francos is their big, free offering, going down June 18 across two outdoor stages at Place des Festivals. The usual suspects will be there: Marie-Pierre Arthur, Ariane Moffatt, Safia Nolin etc., but an unexpectedly inspired booking is the return of French rap group IAM, who will perform their seminal album L’école du micro d’argent in its entirety. The Wu-Tang Clan-assisted epic is currently celebrating a 20th anniversary. It might take some crowd-hopping gymnastics to catch IAM while avoiding the likes of Cowboys Fringants, but it’ll be worth it.

A day prior, on the 17th, is FrancoFolies’s biggest rap/free-stage get-together. Bas-Canada wild bunch Alaclair Ensemble close down the night at 11 p.m., but before that there’s loverboy Koriass at 9 p.m. Inexplicably at the ungodly hour of 6 p.m. that night is Montreal’s most decorated ’90s rap outfit, Dubmatique. We’re in the golden age of hip hop in this province, but it’s thanks to groups like Dubmatique who did all the heavy lifting when nobody gave a hoot. Schedule your 5à7 at Scene Bell for that one.

Opening weekend has its fair share of quality acts, from Pierre Kwenders — who recently returned from the wilderness with badass track “Woods of Solitude” — opening the festival with a host of acts this Thursday, June 8, to a Friday night album launch with ex-Loud Lary Ajust member Lary Kidd, now on a solo mission with the excellent, beat-rich Contrôle. Catch him June 9 at scène Urbaine. Opening for him at 9 p.m. is another well-known local rapper taking a step away from his band, Radio Radio member Jacques Jacobus.

If you have money to burn that night, it-boy Rymz will be performing at Metropolis, alongside his DJ Shash’u. Tickets cost $27. 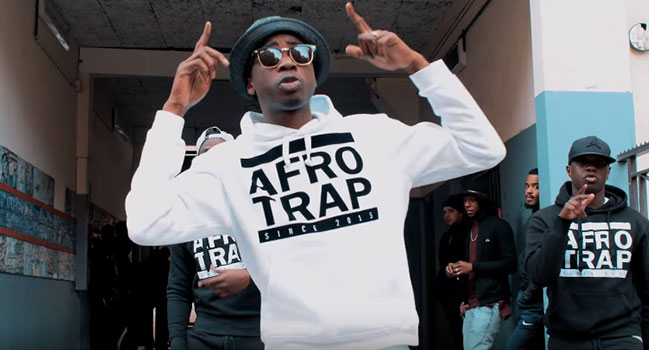 Twenty-two year-old Afro-trap king MHD will be returning for a second year, although instead of an outdoor show, the French rapper will be spending two nights at Metropolis June 15–16. Last year’s set devolved into a bit of a kerfuffle with law enforcement, but it seemingly had more to do with the co-mingling of his spectators with those of a nearby metal show. Within the confines of Metropolis, expect smoother sailing and a bevy of hits from his aggressive, ultra-catchy eponymous album. Could be the wildest rap show of the season. Tickets cost $39. ■

That’s just a sampling of what this year’s FrancoFolies has to offer. For the full listing, hit up the festival’s website.