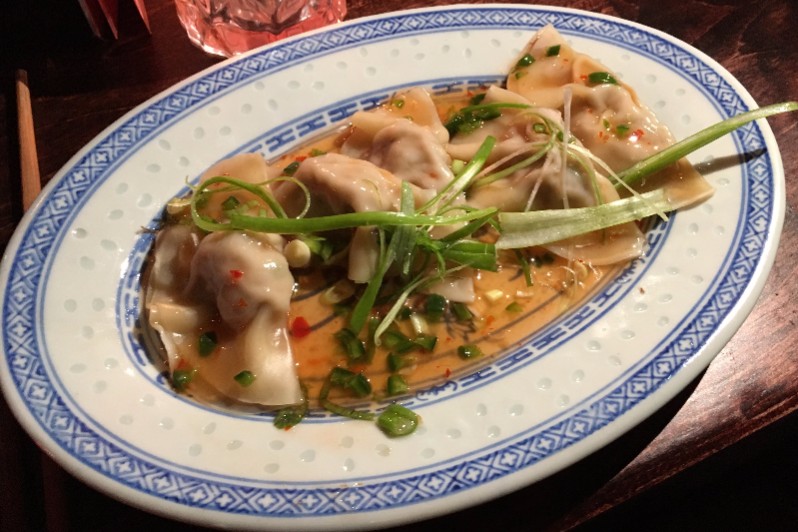 Experimental inclinations among Montreal’s chefs has yielded a significant amount of tantalizing food, sprung from a cosmopolitan mindset that incorporates techniques of one culture with the ingredients of another.

It’s become commonplace to find at least one fusion menu item at a restaurant worth its salt, and coordinated food festivals like Poutine Week are testament to this push and pull of ideas.

That’s what makes the new restaurant from chef Marcel Olivier Larrea so interesting: at Tiradito, the fusion is the tradition. Its practised Nikkei cuisine originates from Japanese migration to Peru during the 1800s, though the word itself encompasses the Japanese emigrants’ culture (i.e. “outside Japan”), including Brazil (the largest concentration) and communities across North America. The result is a mix of Japanese techniques — seasonality, plating and cooking — combined with the regional goods of wherever you’re eating. 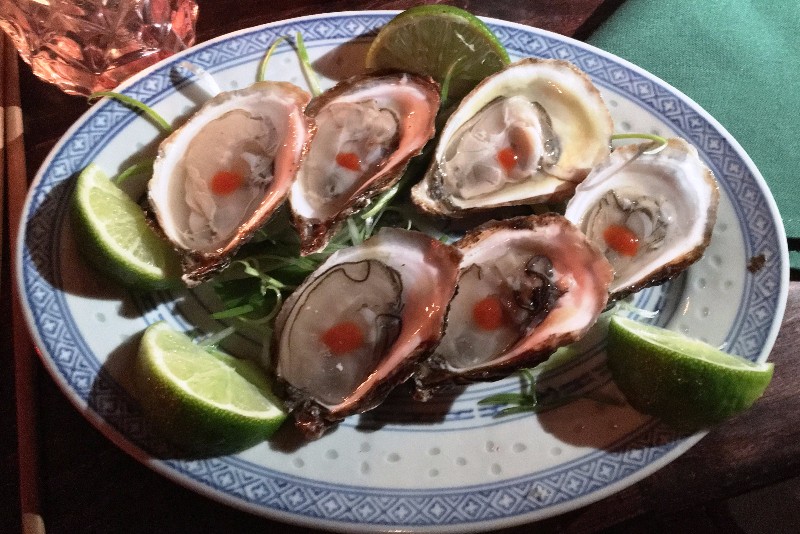 The restaurant sits on the quieter side of Bleury with a tall windowed front that betrays the higher ceilings inside. Stepping in, the dim space is notably lit up by their neon sign of an Incan bird, a brilliant pink that feeds into the urbanity of the place. The walls and floors are stripped down to exposed stone and concrete, and the bass thumps at nighttime, but what’s most peculiar is their seating arrangement.

The restaurant is structured as one long bar that snakes its way around the staff working front row centre — I eventually found this to be a bit uncomfortable (as have other critics, so aim for that communal table at the back. Those looking for a quieter, calmer night on the town may be better served elsewhere, but the simultaneous cacophony of patrons, bartenders, servers and the kitchen in many-a Montreal restaurants has grown on me. The only exception lies in wait time, as I stood at the entrance for nearly 20 minutes with servers lackadaisically passing by as clearly empty seats were calling. Then again, it was a Saturday. 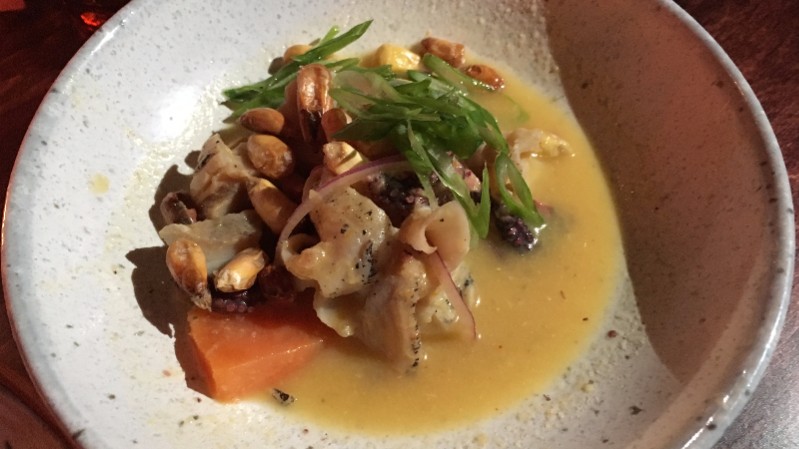 Tiradito’s dishes are best enjoyed en masse, as their smaller plates engender having a full table of choices to pluck from. However, with only a bar to eat at, this proves to be a bit tricky. In any case, keeping the cuisine in mind, you’d be foolish not to eat from the sea here (and they’ve just been Ocean Wise certified!). The ceviche mixto was particularly excellent, from the tender cuts of octopus and whelk to its slivers of fresh red onion and crackling choclo corn garnish, bathed in a pungent tiger’s milk both salty and sour ($11). Better still, their albacore tuna tiradito ($13) was a complex layering of flavours that stretched from the fish’s buttery texture to its marinade of miso, tamarind, chicha (corn) beer and Amarillo peppers. A bite sizzles with citrus and spice until resting in a sable place. It may not have looked as good on our table as it did in others’ Instagram feeds, but I put presentation aside once I had a taste. 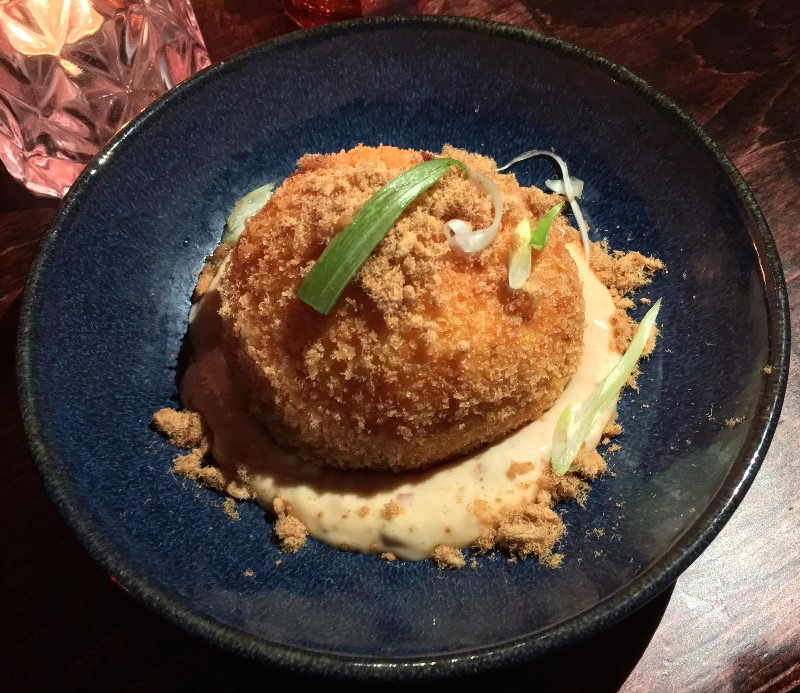 Be sure to feed on their warmer options as well — the Japanese may not traditionally use a lot of oil in their cooking, but they certainly do a good deep-fry. This was clear in their Nikkei takes on the papa rellena or fried stuffed potato ($7). The outer crust is thin and golden, and when broken into gives way to a beef filling not unlike gyüdon, a Japanese beef and onion mix simmered in a sauce flavoured with dashi, soy and mirin. On this note, I will mention my misgiving with their duck dumplings ($11), which listed flavours found in some of our other dishes but were barely tasted.

Tiradito recently started serving lunch, and I’m more than tempted to return and try it for different items and a different pace of service. ■