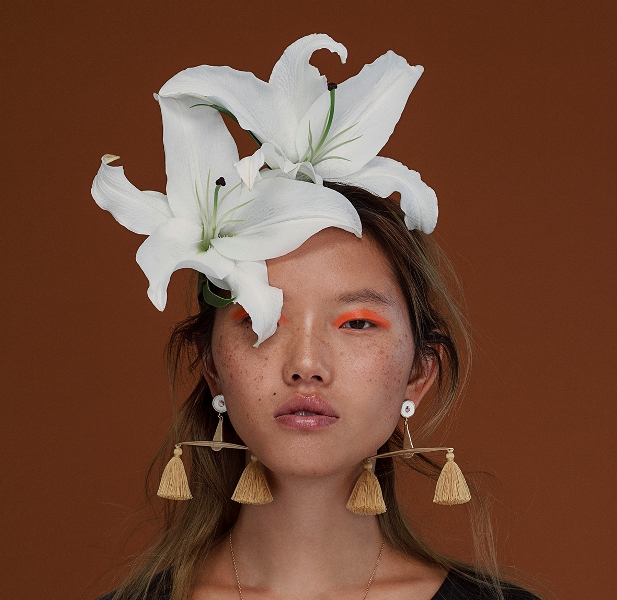 Marking the 50th anniversary of this city’s stab at a world’s fair, the MAI hosts the Expo 67 17 exhibition, a “community exchange,” “non-juried” collection that will cover the gallery walls from floor to ceiling through May 6. The work explores many of Expo 67’s themes: humankind as the creator, the explorer, the producer, the provider and the community. Tonight’s opening gala features DJs Dimitri & Nico Sé (Body Meta) and a set of multidisciplinary works unfolding in the art space’s theatre. 3680 Jeanne-Mance, 7 p.m.

A group of Montreal artists and scholars launch a two-week long series of events taking a critical look at Montreal’s 375th anniversary celebrations called While No One Was Looking, beginning with tonight’s vernissage at the MainLine Gallery featuring works from Maliciouz, Kevin Calixte, Cécilia Bracmort and more, plus a publication launch, speakers and performances from Hard Red Spring and DJs Sof Silva and Wally. 3905 St-Laurent, 7–11 p.m., free

Montreal hip hop/R&B artist Fredy V and his band the Foundation (along with beatmaker Anomalie) launch their new album #ItTakesAVillage, which will be played in its entirety. Phi Centre (407 St-Pierre), 8:30 p.m., $19.16