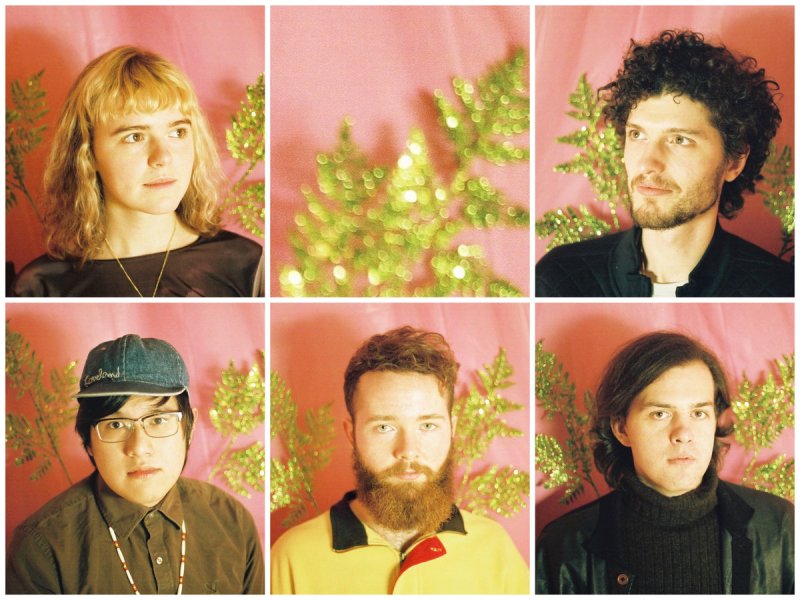 Alongside several highly recommended films currently screening at Cinéma du Parc is a German film called Toni Erdmann, which was the darling of the festival circuit last year. The eccentric comedy has already inspired the production of a Hollywood remake, but as our head critic explains in his glowing review, we can already tell you that this is the version worth seeing. 3575 Parc, 3:10 and 8:15 p.m., $12.50

Cinema Politica hosts a special 25th anniversary screening of Manufacturing Consent: Noam Chomsky and the Media, in English with French subs. The Canadian-made documentary by Mark Achbar and Peter Wintonick is as relevant now as it has ever been, exploring the famed intellectual and his theories on mass media, economics and politics. 1455 de Maisonneuve W., 7 p.m., $5–$10 suggested

Close your night with a late show at Psychic City featuring Halifax pop/soul/funk five-piece Loveland as they release their second album Chill for You, with support from locals the Leech and Aquarius. Secret location, 10 p.m., $8/PWYC