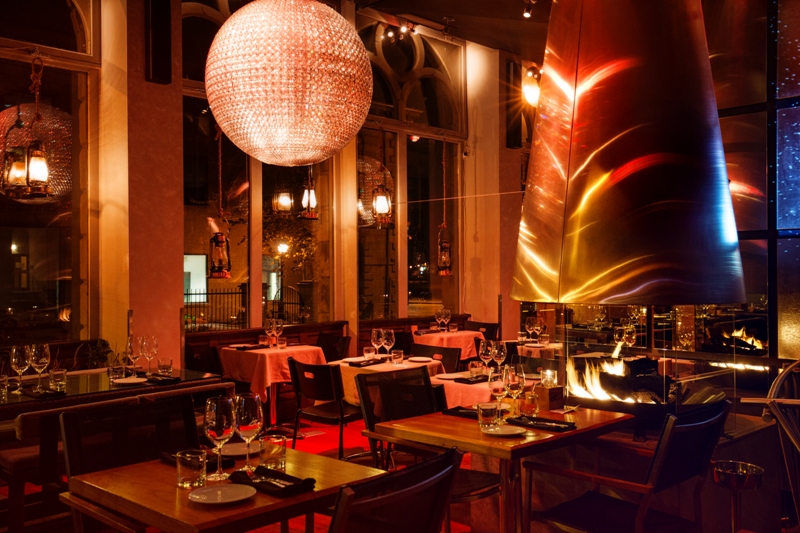 The fifth annual edition of LeChop begins this week, enticing Montreal foodies to try out custom menus at four local restaurants: both locations of l’Atelier d’Argentine (contemporary Argentinean), Decca77 (French/Québécois with an emphasis on local ingredients) and Wienstein & Gavino’s (Italian/Mediterranean).

For two months, each restaurant will offer three-course table d’hôtes created by each respective restaurant’s executive chef, each for only $25. And this year organizers are taking the concept a step further.

“For the fifth edition we decided to spice it up and heat it up and do a fire theme,” explains Adam Axler, the marketing director for Ville-Marie Collection (which owns all four restaurants participating in LeChop). 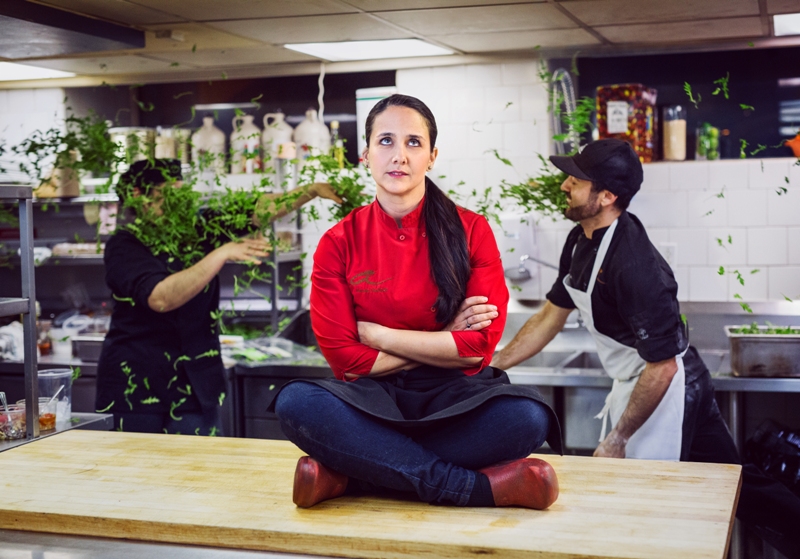 “Fire can be anything from something charred and on the grill or an open fire to something very spicy or crispy or something that (evokes) fire because of its connotations,” says Natalia Machado, group executive chef at l’Atelier d’Argentine (and, incidentally, host of One World Kitchen on Gusto TV).

Born in Argentina, Machado worked as a chef in her home country and in New York and New Jersey for over 20 years before taking the helm at l’Atelier when it opened in 2012. She currently runs the kitchens at the restaurant’s downtown location and crafted the LeChop menus for both of the restaurant’s locations alongside l’Atelier d’Argentine Vieux Port’s chef Martin Fernandez. 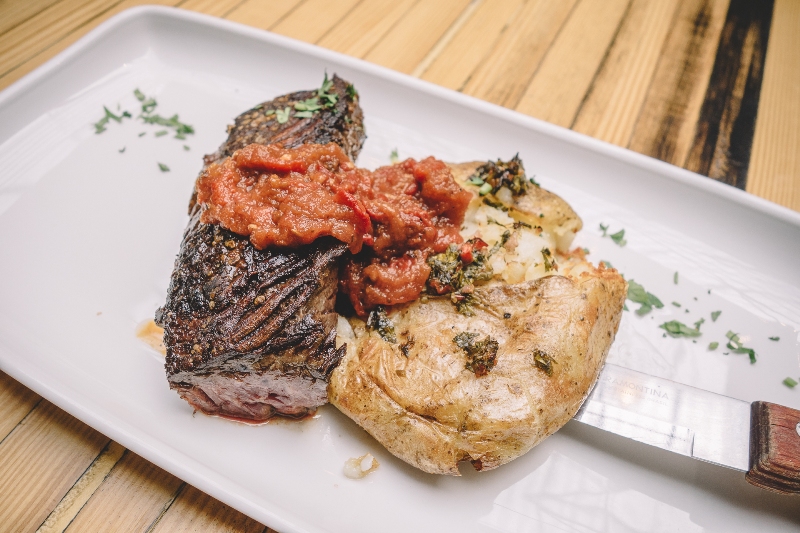 “For me and Martin, fire means grill and it means smoke,” Machado says. “We cook over low fire for very long periods of time; we usually use charcoal or wood to grill. There’s a lot of smoke in Argentinean cuisine, so that shone through in our LeChop menu more than anything.”

While Wienstein & Gavino’s menu features dishes like flame-broiled sirloin streak and fried orange roughy with charred tomato and jalapeño salsa and Decca77 has fire-seared blue marlin and piglet shoulder with grilled sausage, l’Atelier d’Argentine is offering pan-seared hangar steak, oven-roasted pumpkin risotto and a smoked half cornish hen, each with a spicy element. And their appetizers and desserts are pretty enticing, too. 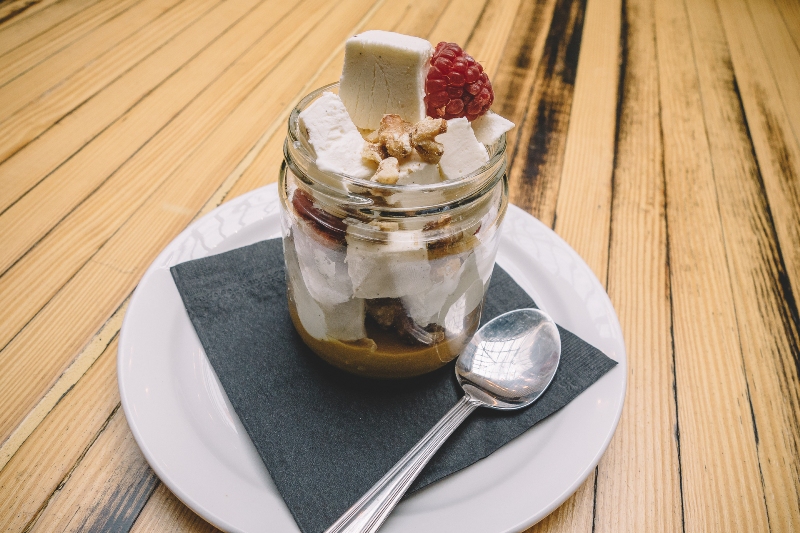 Besides the creativity involved in designing dishes around a theme (and helping Montrealers escape hibernation and warm up in the cold months), the raison d’être of LeChop is to showcase the restaurants, their chefs and the distinct cuisines that they specialize in.

“[The fire theme] can be represented in so many ways and each of us took a very different approach, based on our influences and our skills and what fire means to us.” ■

Le Chop runs from Jan. 9 to March 2, aside from Feb. 11 and Feb. 14, when the restaurants will have special Valentine’s Day menus. For complete menus and more details, go to the event’s website.