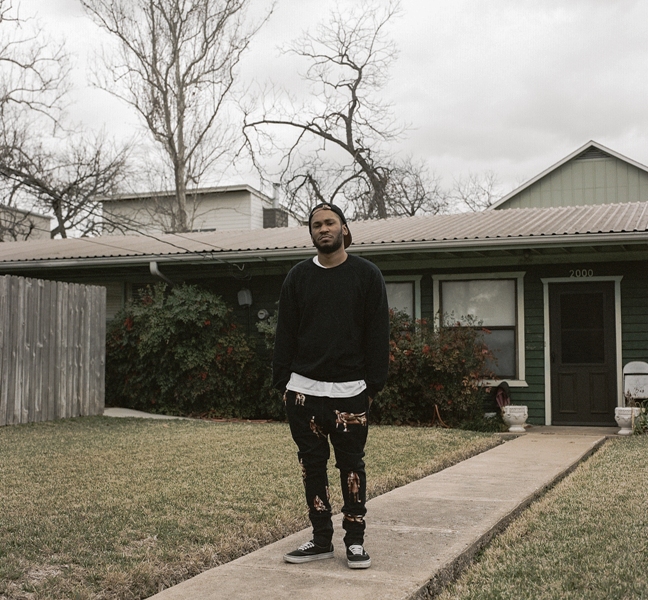 “Like ‘Take Me to Church’, only you’re actually being taken to church instead of being forced to listen to some dreadfully boring one-hit wonder dude.”

3. “Naïve to the Bone” by Marie Davidson

“What started as Mustard-lite became the sound of Rap Keb seizing its moment.”

“Not only did Kaytra utterly dominate 2016, but he also looked and sounded like he was having the most fun doing it.” 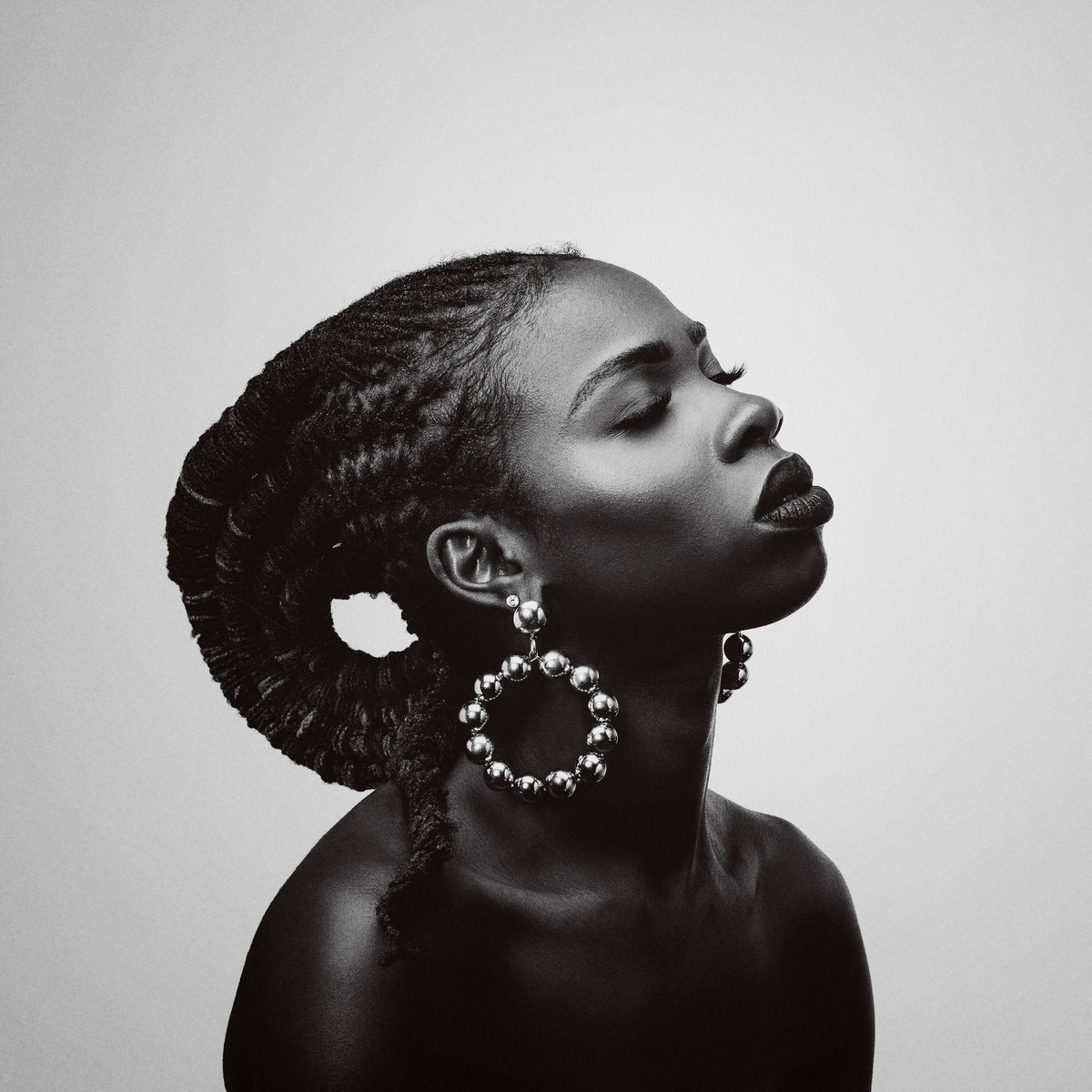