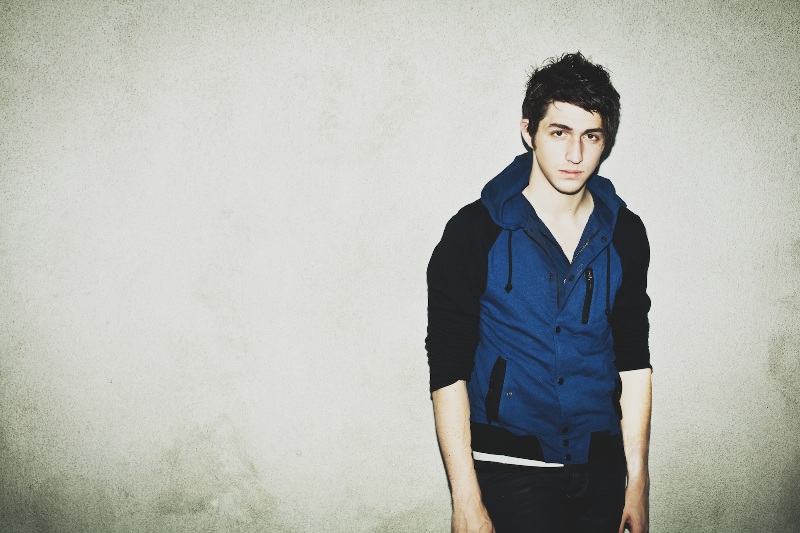 Journalist and author (and son of Mordecai) Noah Richler launches his new book, The Candidate: Fear and Loathing on the Campaign Trail, with an event at Paragraphe. Despite what the timing (and title borrowed from Hunter S. Thompson) might imply, this is not about Donald Trump, but about Richler’s experience running for a seat in last year’s federal election: It’s said to be “a comical and revealing account of what it‘s like to run for office with no political experience, little money and only a faint hope of winning.” 2220 McGill College, 6–7:30 p.m., free

The RIDM documentary festival hosts a screening of Living With Giants, a feature by directors Aude Leroux-Lévesque and Sébastien Rist about a pair of young Inuit lovers facing a difficult future. The screening will be followed by a panel discussion with the filmmakers (plus musician Beatrice Deer, athlete Deseray Cumberbatch and journalist Anne Pélouas) on the challenges facing Inuit youth. (See our reviews of two more films screening today at RIDM here.) Cinémathèque québécoise (335 de Maisonneuve E.), 8 p.m., $12/$9.50 students

Brazilian singer-songwriter (and actor) Seu Jorge returns to Montreal to play the Bowie covers (from the soundtrack for Wes Anderson’s film The Life Aquatic) that raised his international profile considerably just over a decade ago. Place des Arts’s Théâtre Maisonneuve (175 Ste-Catherine W.), 8 p.m., $56.75–$68.75

Get a taste of the weekend on a Monday night at Metropolis, where North Carolina’s Porter Robinson & Madeon mount their Shelter Live show. Expect arena-sized synth-pop (/electro house/dubstep) and a light show to match, as well as openers Danger and Robotaki. 59 Ste-Catherine E., 8 p.m., $29/$32