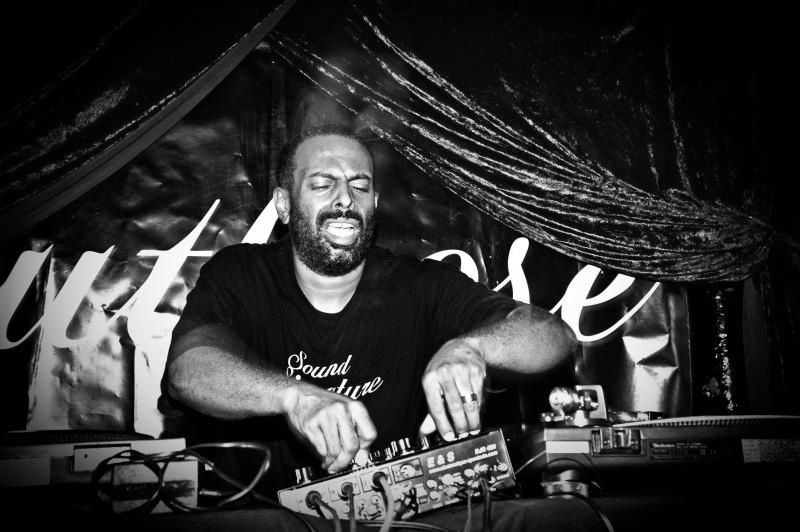 Today is the last day to enjoy the summertime activity zone Jardins Gamelin, and a big program is planned for the closing party, with food from le Ballpark, urban agriculture workshops, giant game stations from Randolph Pub and music by Samito and the Qualité de Luxe crew. Corner Ste-Catherine E. and Berri, 11 a.m.–9 p.m., free

Ladies, grab your boards and head to Verdun for the third edition of the All Gurlz Sk8 D8 at the new Verdun skatepark. Girls of all ages and skill levels are invited to join the fun, with free skate rentals, prizes, music and maybe even a BBQ. Verdun Skatepark, Blvd Gaetan-Laberge near Hickson, 1–5 p.m., free

We all know Montreal has some of the best baristas around — time to prove it with today’s Made With Love barista competition at opulent Old Montreal café Crew, where 20 local baristas will create their best coffee concoctions for a chance at one of eight semi-finalist slots to rep Montreal in December’s regional finals. 360 St-Jacques, 2–5 p.m., $5 (includes one coffee-based beverage and will be donated to the Old Fashioned Foundation)

Outdoor dance party Piknic Électronik teams up with the Red Bull Music Academy to go out with a bang for the final event of the season, bringing in Detroit-based selector and producer Theo Parrish plus Depth Charge, Race Banyon, Branko, Pierre Kwenders and more. Parc Jean-Drapeau, 2–9 p.m., $15/$13.50 in advance

Bar le Ritz joins Mondo Québec and Cinema 1999 to bring you two back-to-back screenings of the 1988 Japanese classic Akira by Katsuhiro Otomo, based on the dystopian cyberpunk sci-fi manga of the same name. Come early for the original Japanese version with English subtitles, or later for the 2001 English dubbed version. 179 Jean-Talon W., screenings at 7:30 p.m. (Japanese) and 10 p.m. (English), $5 suggested