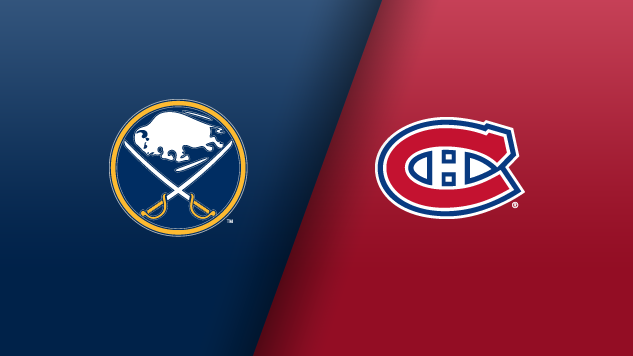 The Montreal Canadiens 2015-2016 season started with the longest winning streak in the history of the team’s 106-year existence. Reigning league MVP Carey Price was dominating and the team was showing great synergy and keeping opposing goaltenders busy by scoring at a swift yet unsustainable pace. These were the highs of the season and something had to give. Sadly it did.

It happened in early November when Price suffered his first injury. He rushed back to play a few games later and then suffered another (unrelated) injury, which effectively forced him to miss the remainder of the season. The team floundered in his absence, with overall play and scoring faltering into an abyss. Conventional wisdom suggested that this would be a fork in the road and the team would find a way to rally around the loss of its leader, but sadly they didn’t. And so, the persistent lows of the season began to unravel.

At this point, many Canadiens fans began to call for a new coach. GM Marc Bergevin stood by Coach Michel Therrie, providing a very public vote of confidence, much to dismay of many Montrealers. Things somehow managed to get even worse, as rumours of dissent among players in the locker room emerged. Regardless of the veracity of this divide, the team was never able to get back on track, with powerplay performance, scoring and inconsistent goaltending driving a monumental collapse.

The rest is history. The team missed the playoffs. Local bars and restaurants suffered. Bergevin was left with a long summer to ponder the direction of the team. Most fans expected to face the same degree of complacency and associated status quo when Therrien was retained, but something large and uncharacteristic of this management team happened: “The Trade.”

The dismissal of fan-favourite P.K Subban in late June left the entire city in shock. But the Canadiens brass kept plugging away, re-evaluating all aspects of the club, while searching for solutions to help make the team better prepared to overcome their shortcomings. Scoring, leadership and character were identified as their biggest deficiencies, and a number of fresh faces (in Alexander Radulov, Shea Weber and Andrew Shaw) were hired in an effort to address these concerns. One-time Canadiens captain and former assistant coach Kirk Muller was also brought back into the fold to restore the struggling power play to its former glory. (It’s important to mention that this same PP unit enjoyed great success during his previous tenure with the team between 2008-2011.)

Regardless of whether these bold changes will be fruitful enough to satisfy the expectations of Geoff Molson and co, the fact remains the team will be expected to compete for the playoffs and will need to do so convincingly. The leash has become much shorter for Bergevin and Therrien, who now face a tremendous amount of scrutiny and are likely looking at their final hurrah at the helm should things not improve in the short-term. Bergevin in particular is already entering his fifth year in charge and recently confided that the team “fell down face first” and couldn’t get back up last year. His fate is closely tied with the need to find a way back to the top of the standings and back into the hearts of local hockey fans.

So with the new season starting in mere hours, here is a brief description of the players that will make up the Montreal Canadiens’ 2016-17 roster: 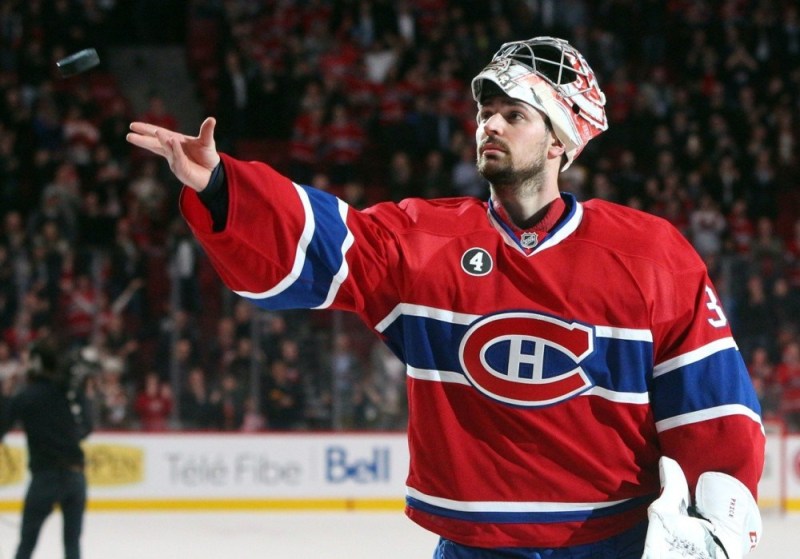 Carey Price: It all starts with the man between the pipes. It goes without saying that the team’s performance suffered greatly when he went down with a knee injury in November of last year. He was unable to get healthy enough to return to line-up for the rest of the season. All good though, as he became a father for the first time during the off-season and he recently admitted that this life-changing experience will be mellowing him out a little bit. (Note: Price has the flu and will not be playing tonight’s game against the Sabres. In his place…)

Al Montoya: Knows his role as a back-up goalie. Don’t expect to see him much. Or so Habs fans will hope. 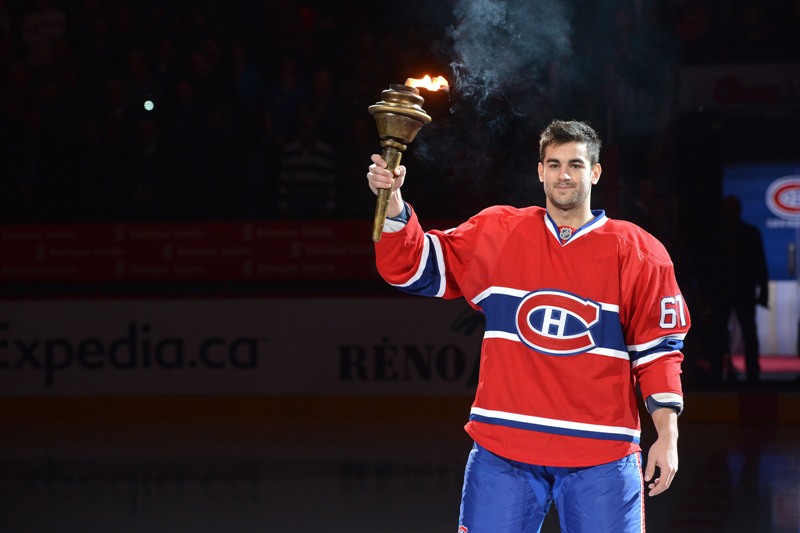 Max Pacioretty: Team captain started last season rehabbing a knee injury and never really got back on track. His overall performance in many ways mirrored the hyperbolic ups and downs that the team went through last season.

Brenden Gallagher: Expect much of the same from the small-statured, big game winger. Was greatly missed during a six-week period mid-season when he was on the shelf with a broken hand.

Alex Galchenyuk: Will be expected carry momentum from his strong finish to end last season in what should be his first full season as the team’s number one centre.

Alexander Radulov: This Russian player returns to North America after a four-year exile during which he had a decorated tenure in the Russian League. Will benefit from a history of playing in Quebec as a teenager, which makes him ready to handle the pressure of this market.

Tomas Plekanec: Treats hockey like it’s his job and goes to work every day with his glorious turtleneck and not much fanfare.

Andrew Shaw: This newcomer is a two-time Stanley Cup winner and a personal favourite of Bergevin from his days with the Chicago Blackhawks. Annoying as fuck to play against for opposing teams.

David Desharnais: This longtime Habs centre needs to impress team brass and temper the expectations of unrealistic fans with a strong performance in what is the final year of his current contract with the team.

Torrey Mitchell: This Greenfield Park native knows his role as a veteran leader for the fourth line and is a positive teammate.

Artturi Lehkonen: Played extremely well in the Swedish league playoffs and has a shot at making an immediate impact with the team 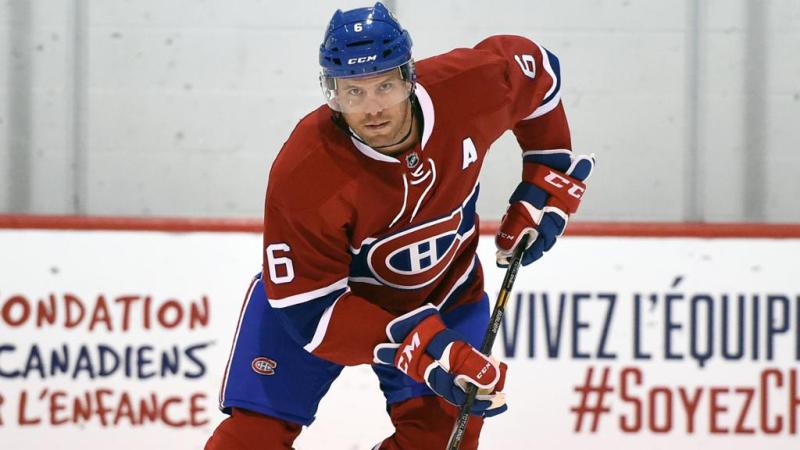 Shea Weber: Will have big shoes to fill like a step-father trying to win over an impatient teenage son. Will be expected to nurture some of the younger players on the team and take out the trash in front of Price’s net.

Andrei Markov: An elder statesman of the defensive corps who still plays big minutes for the club and knows how to run a power play.

Nathan Beaulieu: Expected to play a bigger role after a strong preseason performance.

Jeff Petry: Missed a large part of last season due to injury. A return to health is necessary to help ease the pressure on the team’s top defensive pairing.

Alexei Emelin: Hits like a truck but needs to show more consistency in his play to keep his spot in the line-up.

Mikhail Sergachev: Voted best defenseman in the Ontario Hockey League (Junior) last year. Selected by the team with the high draft pick they received for sucking so much last year. Will start the season with an eight-game audition and may be returned to junior hockey if he doesn’t show that he can keep up with the professional pace.