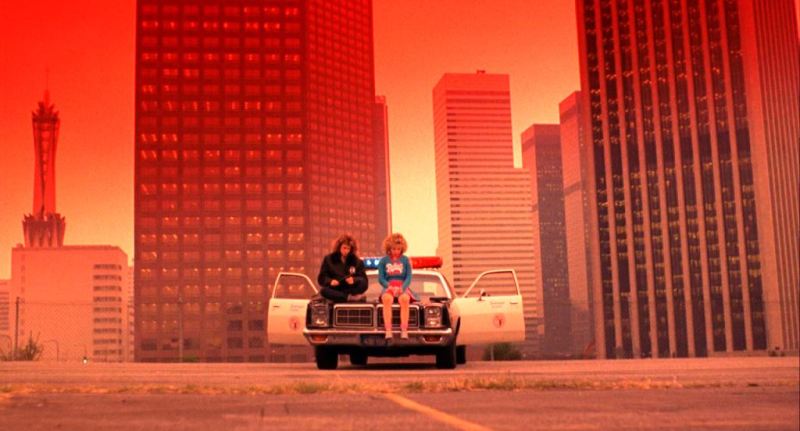 Night of the Comet

Art-folk singer-songwriter Emily Millard — whose voice is said to be “a mercurial weapon” and whose music has been described as “[interweaving] Gaelic and Scandinavian folk traditions with jazz and just a hint of rock” — launches a new album called By Heron and By Season at la Vitrola. 4602 St-Laurent, 9 p.m., $10