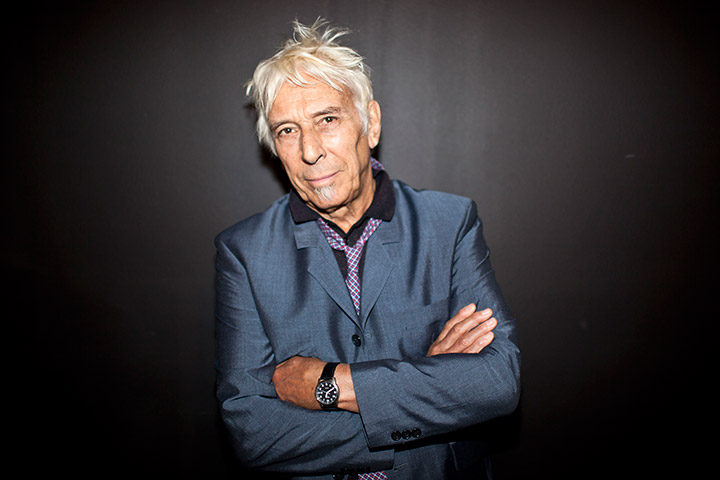 John Cale, a founding member of the Velvet Underground — the iconic grandaddies of glam rock, punk rock and so many permutations of alt music — is coming to POP Montreal this year, playing the Rialto Theatre on Sept. 22. He joins an already impressive line-up of artists playing the festival’s 15th edition, happening at venues all over town from Sept. 21–25.

Also announced today is the return of the charity basketball game Pop vs. Jock, featuring a number of musicians including Arcade Fire’s Win Butler (“Pop”) playing McGill University’s team (“Jock”), with a gang of prominent musicians (to be announced) performing with members of Arcade Fire at halftime; avant-garde composer and pianist Annette Peacock; singer-songwriter Hayden, marking the 20th anniversary of his album Everything I Long For; country-rock kings the Sadies; hardcore vets SNFU and a stack of great local acts including Little Scream, Ought’s Tim Darcy, Devon Welsh (of disbanded duo Majical Cloudz), Jean-Michel Blais, Solids, Esmerine and Kroy, who will be launching their debut LP.

In August, POP will reveal their complete programming, announcing over 400 more bands who’ll be playing this year’s festival. Here’s their full artist list so far:

For more POP Montreal details, including the schedule so far and how to buy tickets and festival passes, click here.

Still 2,793 active cases of COVID-19 across the province.

67,080 cases of COVID-19 have been reported across the province according to Santé Quebéc.