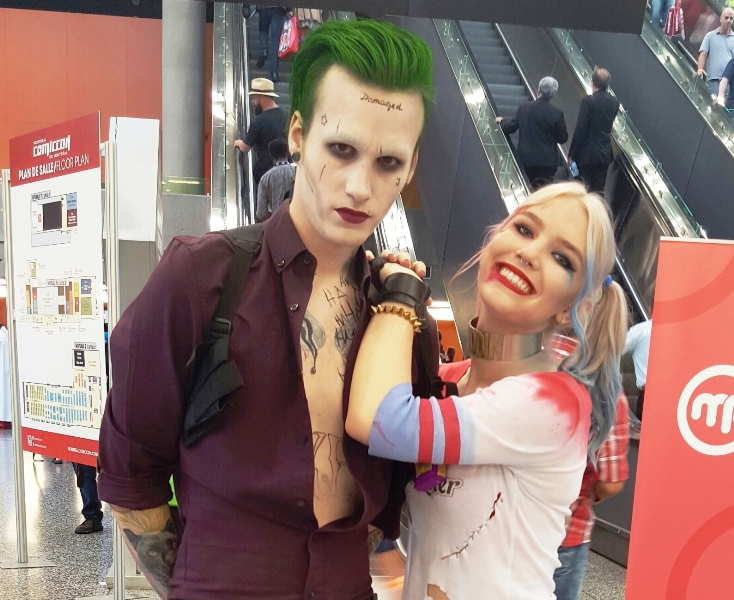 Amid Montreal Comiccon’s celebrity panels and meet ‘n’ greets, famous cars, expo installations, comics, art and merchandise at Palais des Congrès are hundreds of fanboys and fangirls in costume. Some of these sci-fi, fantasy, horror, cult and comics fans take it to the next level, clearly working hard (and sometimes spending hard) on ultra-accurate costumes and make-up, and finding ambitious, creative ways to transform themselves into their character of choice when they don’t have $1K to drop on movie-quality replicas.

If there’s one thing we’ve learned about the dedicated costumed contingent at Comiccon, it’s that they’re always happy to pose for the cameras. Here are the coolest costumes and cosplay crews we saw on day one: