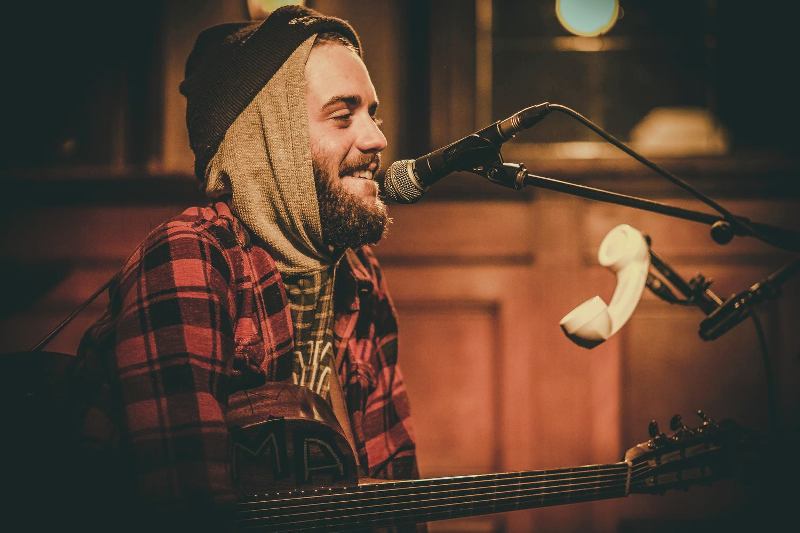 “Montreal already has a million summer music festivals. Why would you add another?” jokes KickDrum founder Josh Spencer.

When asked about KickDrum’s Summer Marathon, running from July 12 to July 17, Spencer is quick to bring up the differences between Summer Marathon and some of the other large music festivals in Montreal. Summer Marathon is in some ways everything that Jazzfest, Osheaga and Piknic Électronik are not. For instance, although his festival has over 50 headliners, all of them are local and independent artists. The tickets are affordable, as well. No single concert costs more than $11, with taxes and fees included.

The festival’s mandate also addresses social and political issues including gender disparity, charity and environmental consciousness: 40 per cent of the line-up is female-fronted; a dollar from each ticket sale will be donated to USC Canada’s Seeds of Survival program towards sustainable agriculture; and the final day of the festival will include a screening of The Cross of the Moment, a climate documentary, followed by a discussion.

There are over 50 artists performing 16 shows being held at seven venues over the course of the festival. Here are a few to check out.

This franco-folk line-up includes Helena Deland, who will be performing with a full band.

Raveen describe their sound as “Dark, yet earnest pop-electronic music with some serious R&B undertones.” Hip hop group the LYONZ are fresh off their performance at Jazz Fest.